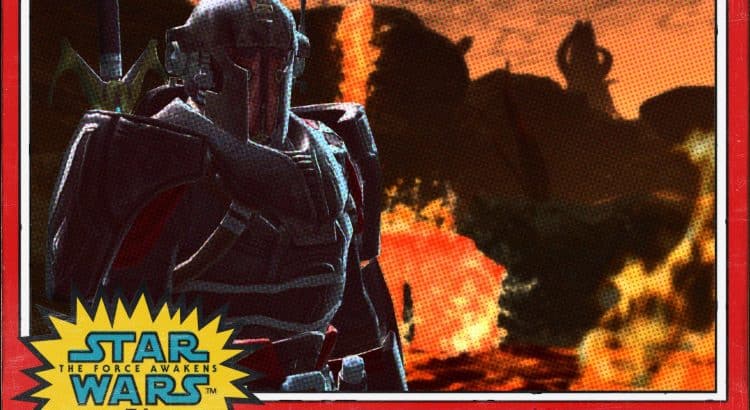 If you’re not familiar with Topps cards, the company, founded in 1938, is famous for creating collectible trading cards, candy, chewing gum and other collectibles. Growing up in the 90s, baseball cards were the big thing (at least in my circles) but the company also makes other sports cards and even non-sports trading cards. They worked with the Disney Channel, for example, to create trading cards for Hannah Montana and High School Musical. They also made Pokemon trading cards, not to be confused with the Pokemon Trading Card Game from Wizards of the Coast.

So what if they were to create Star Wars themed cards? What if they made SWTOR cards? What an awesome idea! Someone already had this idea but I cannot claim it as my own. A Reddit user named loststormtrooper came up with the idea and then made his own SWTOR Topps card. It’s not perfect and his logo actually says “The Force Awakens” but the concept is a good one. I think it’s a fun, creative base to a good idea. Check it out here: 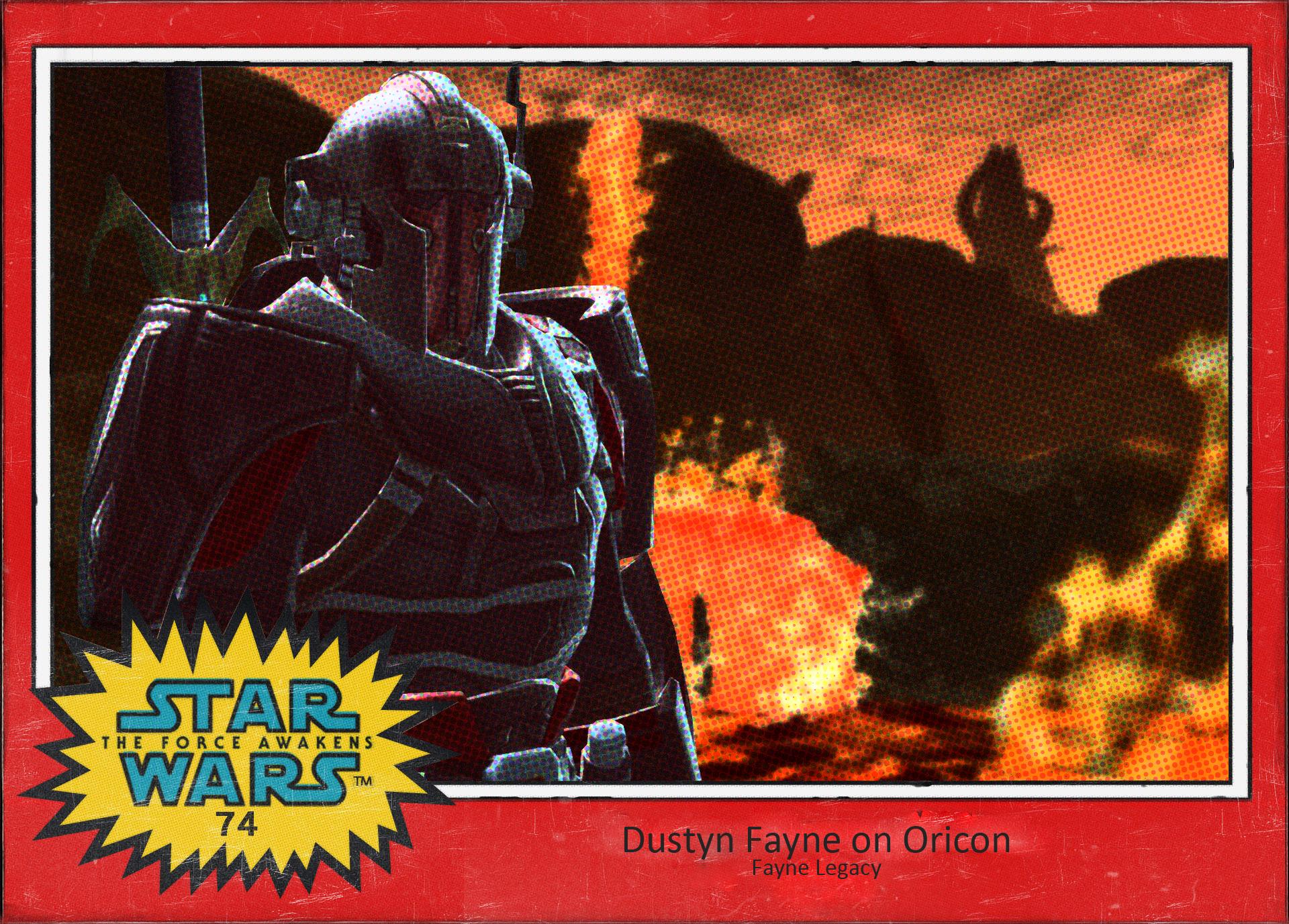 So what do you think? What characters would you want to see on SWTOR cards? What info would they have on the back on them? It would be really cool if you could have SWTOR Topps trading cards for your own SWTOR characters, kind of like how you can get trading cards for youth sports these days. I don’t see anyone actually trading these cards but they would be fun to collect and add to your gaming wall/table/room/whatever-you-have.