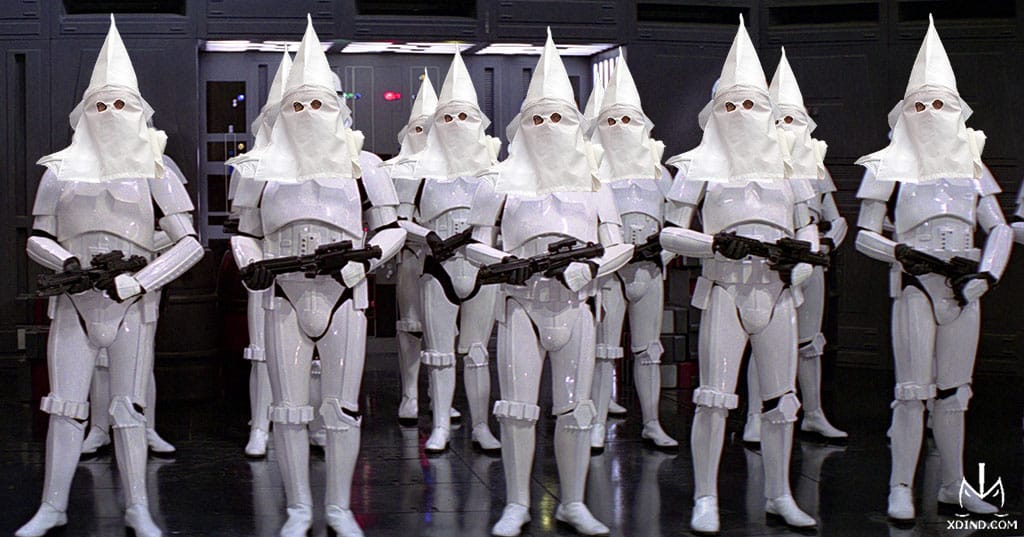 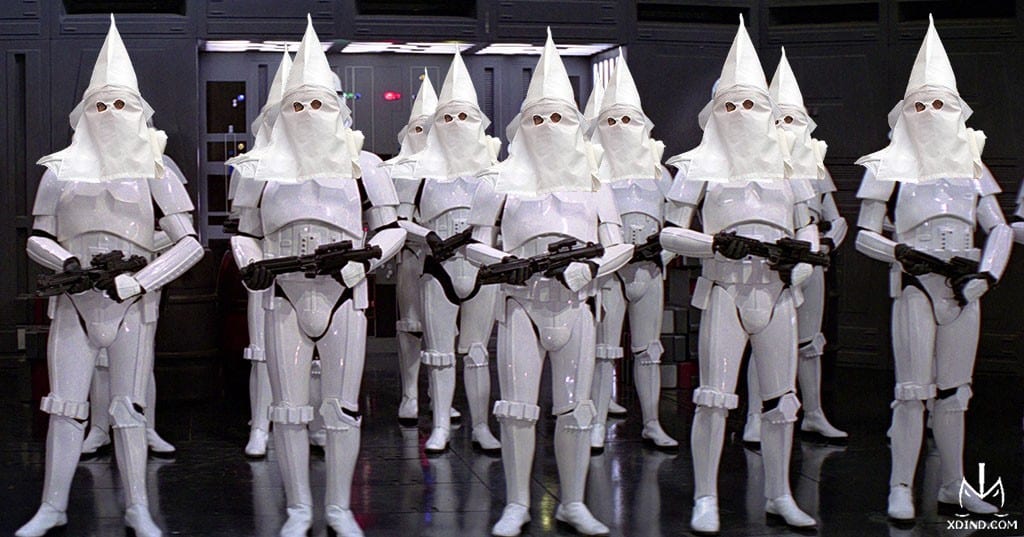 The World Service item on its discussion show, World Have Your Say, took an unexpected turn after it invited Godfrey Elfwick to talk about Star Wars’ return after a producer spotted him talking about the film on Twitter.

Then, he went on to describe C-3P0 as a “camp neurotic coward” and Darth Vader as a “bad racial stereotype”. While there should have been early clues that Elfwick was a troll (his Twitter profile lists him as a “Demisexual generqueer Muslim atheist”) but still, he was allowed to do the phone-in and hilarity ensued.

Listen in the video here:

Today 17-April-2015, Twitter’s Godfrey Elfwick was invited to share his wisdom with us by the BBC World Service.

Godfrey is a feminist for the digital age, using modern tools and platforms to engage thousands of people who want to hear his thoughts and respond to the challenges he raises. A lesser person may throw up her hands and unplug his PC, but Godfrey is determined to ensure that feminist intersectional poetry is inclusive and representative of everyone who hears it. As his detractors grow increasingly unhinged, we have proof that his efforts are working.