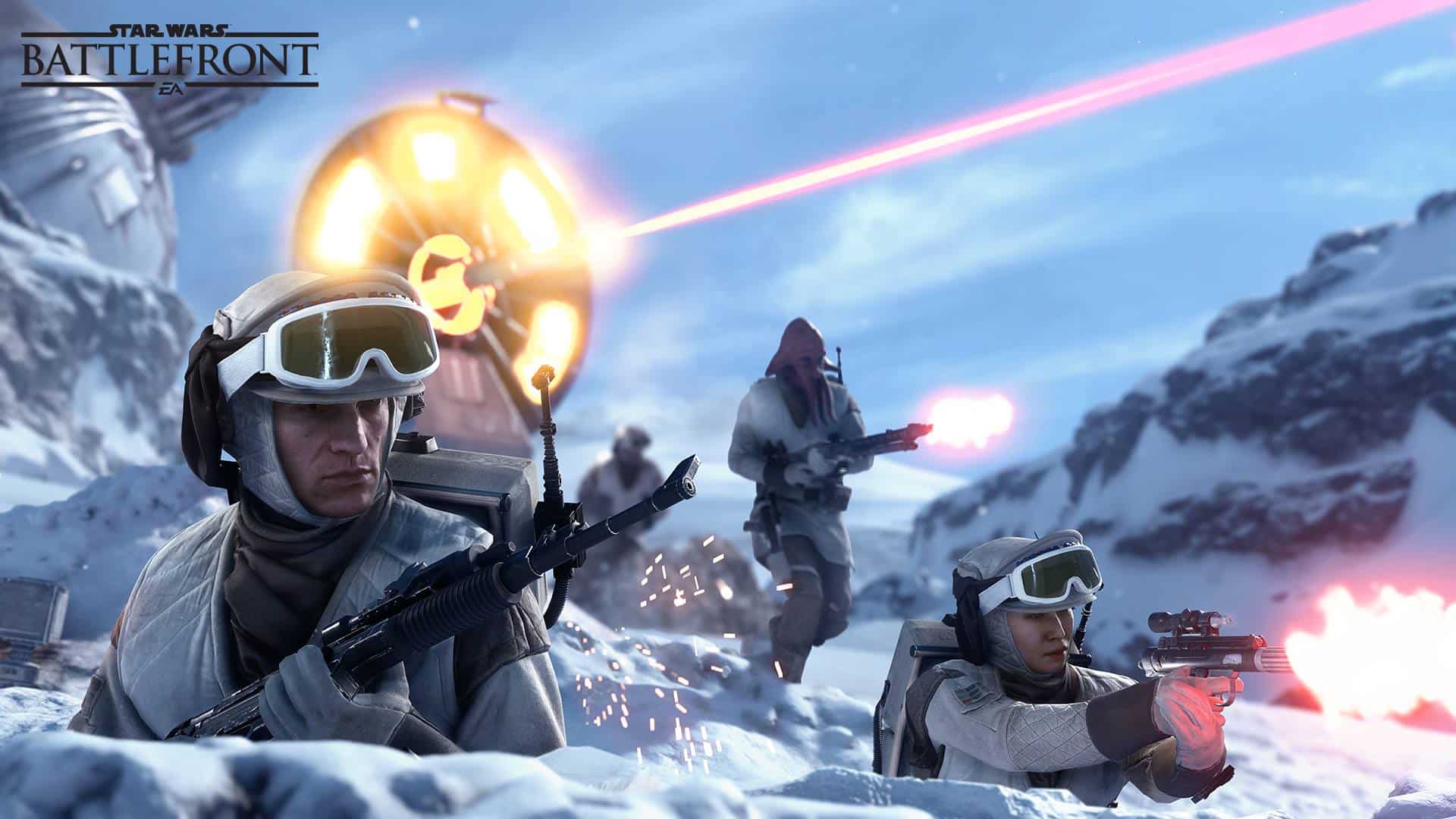 Official Xbox Magazine: What are you hoping to convey to potential fans with Battlefront’s first gameplay reveal?

Niklas Fegraeus: Basically this vision we have for the game, which is to let players create their own Star Wars battle fantasies. And the way we want to do that is to make sure that the world we create is super authentic and super immersive. It’s important for us that we pay respects to the universe and create it right.