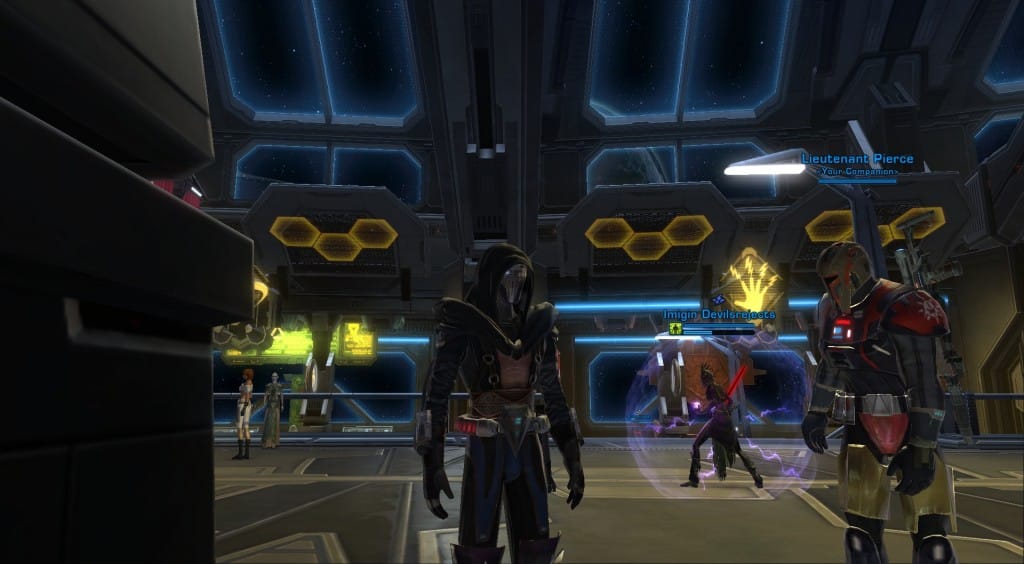 Servers are back up after today’s game update. Below are the patch notes. Personally I’m not really overjoyed to see the Life Day/New Year stuff being just a purchase from Cartel Market (meaning no xmas/new year event, most likely), but hey, much better than nothing. I guess the best we can really do (assuming you aren’t interested in putting in any more money than the $15 you already do) is wait for your sub + security CCs to kick in and get stuff then. At least until the initial GTN rush calms down and prices settle down once again.