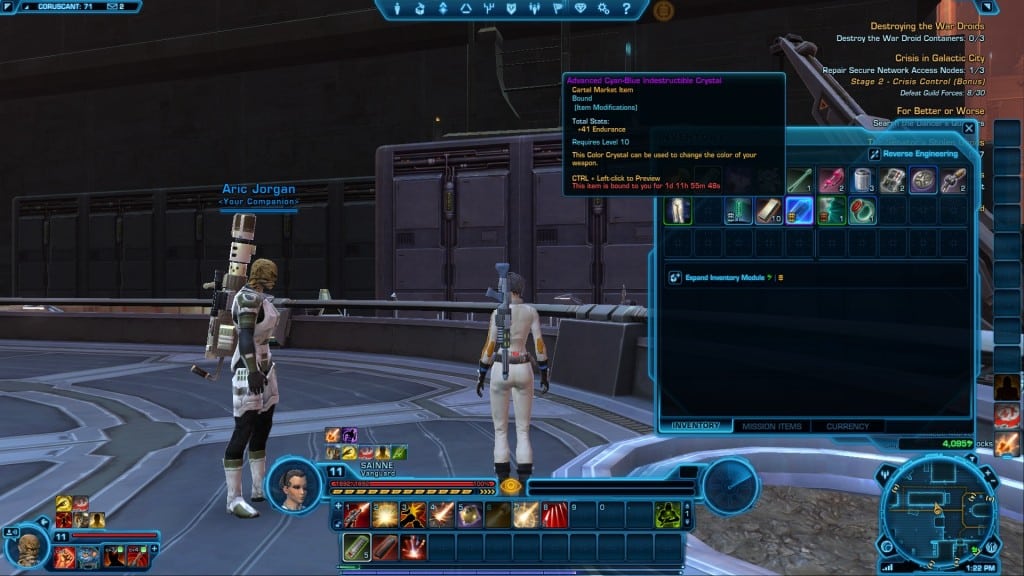 It’s been nearly one year since the launch of Star Wars: The Old Republic and we never could have predicted last year that we would be sitting where we are today. The game has changed a lot and key developers have moved on to new projects but BioWare is still working on their project, which some say is a struggling game.

“When Star Wars The Old Republic made its much ballyhooed debut in December of 2011, many gamers were promoting it as the next WoW killer”, says Inquisitr.

BioWare had high hopes for their game, as did the fans but not everything worked according to plan. SWTOR reportedly cost over $200 million to develop and had 800 developers on four different continents involved in the creation. Some might argue that their first mistake was trying to do too much. KISS (keep it simple, stupid). The entire project took over six years to complete and some believe the December 2011 was still too early and rumors say that EA pushed the date up in time for the holidays.

BioWare co-founder Greg Zeschuk explained the complexity of the project, “Coordinating it all is like teaching elephants to do ballet.”

And here we sit now, less than a year later, with a free to play model that is facing some harsh criticism. Some say the F2P model is hardly more than a trial version of the game and that to get anything good in the game, you have to pay for it. Some believe the limitations on F2P gamers is too much and BioWare is listening to the masses and trying to find some middle ground between profit and pleasing the gamers.

As we talked about in this article, there’s more to running a F2P game that it appears from the outside.

The Inquisitr says the game is struggling and that BioWare is fighting to revive it before it becomes a total flop. But then again, they said similar things about other games that are actually making good profits for the companies.