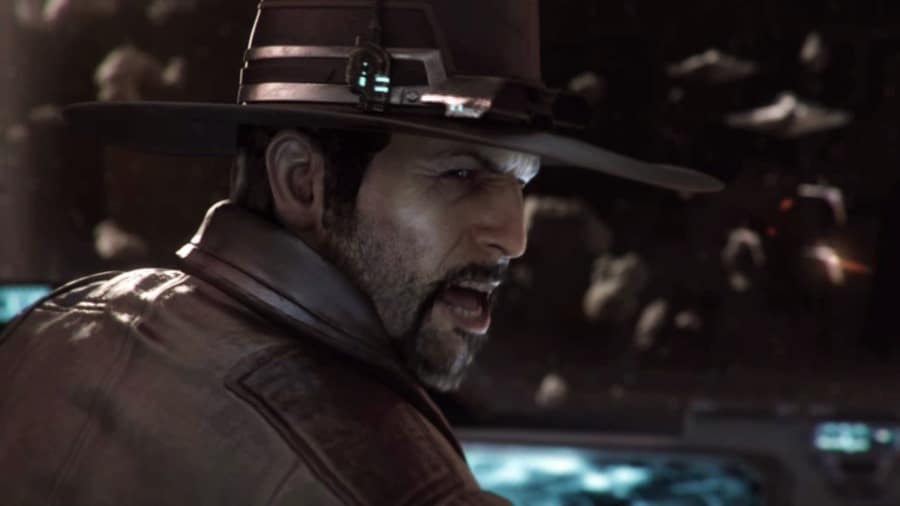 Eric Musco has posted more explanation on the forums, on how you can acquire on Nico Okarr in Star Wars: The old REpublic – Knights of the Fallen Empire.

As I mentioned in my previous post, the plan for getting Niko in Fallen Empire was that you would recruit him into your Alliance as you were playing through the storyline. However, knowing the concerns about how you access Niko, we are also going to send you a token in the mail which will allow you to have Niko right away. If you want to get Niko as a part of playing through Fallen Empire, you can still do that. Just delete the token from your mail and you will get him naturally. On the flip side, if you claim the token we will still let you do his recruitment mission later on, you will just already have him.

This way the decision is in your hands on whether you want to get him as a part of the recruitment, or if you just want him right away. And it is worth repeating, that Niko is only accessible to those subscribers who qualified for him.
Hopefully that clears up any confusion (which I created ).