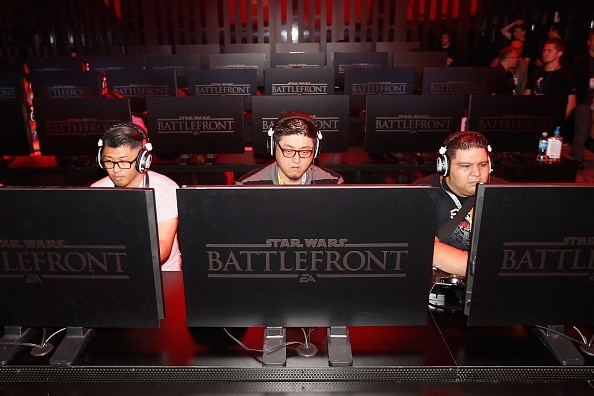 When looking to reviewers and critics to help you form your own opinions of a game you might be interested in playing, it’s important that you look at more than one review. Reviews are always biased (that is the point of a review) and there are many different factors that can play into a reason behind someone does or does not like a game. When you read a variety of reviews from different people and different backgrounds, you will get a more balanced opinion regarding the game in question. This is why we highly recommend you read several reviews of Battlefront before making a solid decision for yourself.

Here is a master list of some of the early reviews of the game so you can see for yourself what those in the know who have tried it already think about it.