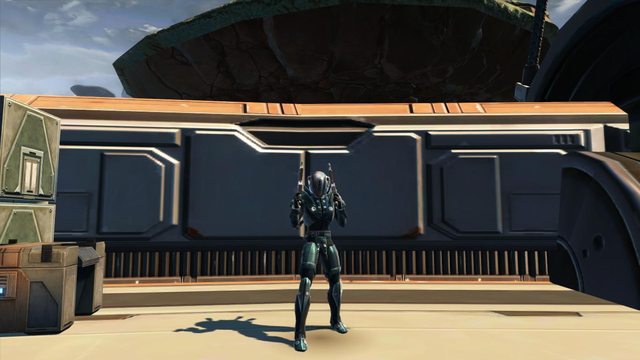 If you wanted something really awesome for Christmas, this would have made a killer present! How about the idea of having an action figure/ model of your own SWTOR character? 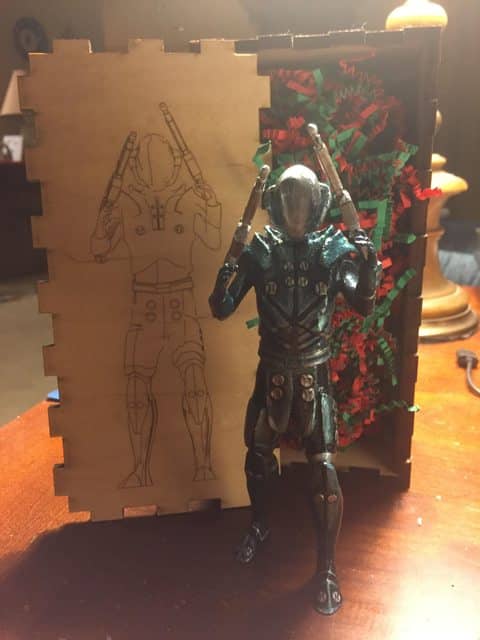 As you can see, that is a 3D printed version of this person’s character that was given as a surprise gift. After Redditors begged to know where and how this was done, the poster, Dentface, provided a little more info about it.

“Details are scare, since it was a surprise gift. All they told me was it was 3D printed then hand-painted.”

He then added later, “Update: They contacted people at 3D hubs, who referred some local people who hand-painted and printed the figure.”

If you really want one of these for yourself, you can gather up some reference shots of your character from different angles and then look up companies near you (or anywhere if they ship to you) and see about contracting someone to 3D print your SWTOR character. It really was a wonderful, creative idea that this player’s gift-giver had for them. I’m sorry I didn’t think of such an awesome idea first myself (I have a bit of a fascination with 3D printing, as my friends will know).

So there you go. If EA wanted a great idea to milk more money out of their fanbase, offering this as a service would certainly open up players’ pockets. As it stands now, you can still get it custom made for yourself if you want it badly enough to do the research and find someone to do it for you. Christmas is over but if you’re looking for a really unique gift idea for someone you know who plays SWTOR, this idea should certainly top the list.