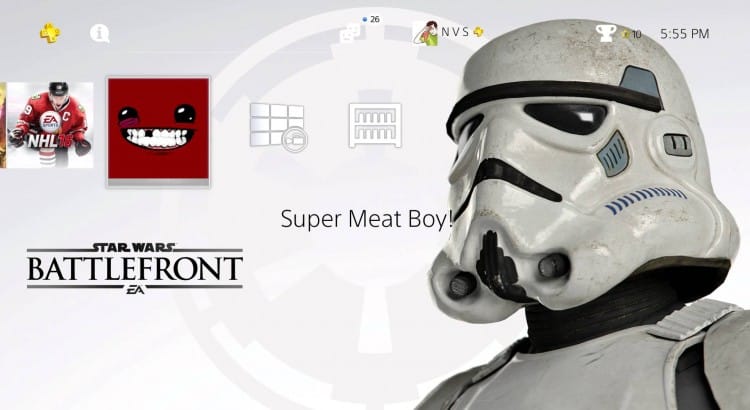 Initially plagued by an oft-decried lack of depth, DICE‘s Star Wars: Battlefront has come a long way from its not-so-humble beginnings. Its recently released Outer Rim expansion injected a lot of badly needed content into the game universe, including new and exciting locations, new heroes and new Star Cards, pulling it all off within the confines of the Star Wars canon/universe. Season Pass holders could get their hands on the DLC in March, while on April 5 it became available for everyone else, across all platforms. What’s more, players who aren’t yet ready to purchase Outer Rim, can try out some of its features, like the new weapons, in single-player mode. The bottom line is though that picking up the DLC is recommended as all future content-updates will be based on it, and won’t work without it. It has been clear for a while now that there’s plenty of new content planned after Outer Rim, and a couple of days ago, some avid players stumbled upon clear evidence that some of the components of the DLC next in line have already been included with Outer Rim.

A batch of audio files have been discovered which aren’t currently used by the game, and which seem to hint to a new game mode, possibly a different version of Extraction made available in Outer Rim. There’s a lot of excited chatter and directions included as well as in-game pointers.

What all this means is that the DLCs will indeed be entwined in several ways and that those looking to still be able to play the game in the future won’t be able to skip any. The next DLC is apparently called Bespin and it’s set to be released this summer.