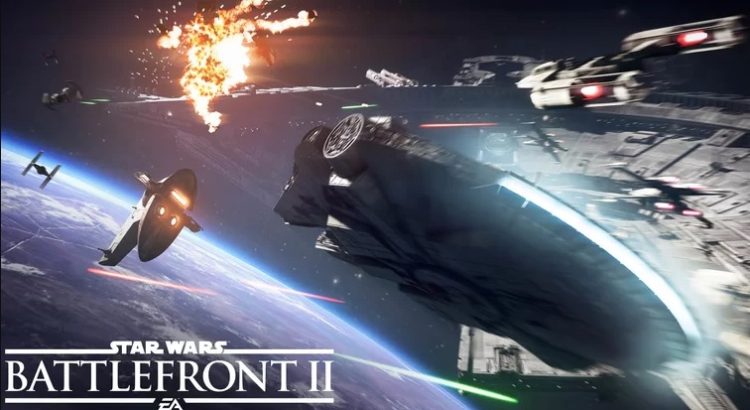 There is no shortage of competition in the AAA video game industry. Although the time between now and the first quarter of 2018 is replete with big titles coming out, Electronic Arts remains confident that it can deliver on high hopes with Star Wars Battlefront II.

Last month, EA CEO Andrew Wilson expressed a positive outlook for the game, stating it was “coming together really, really strong” and praised the reception of both the single-player and multiplayer modes. Optimism is to be expected – it would be strange for Wilson to express doom and gloom – but EA has not changed its estimation of selling 14 million units despite all the optimism. Whether or not you agree with it substantively, Battlefront I got a lot of criticism. For Wilson to say now that EA has presumably fixed the worst aspects of Battlefront I and feel “very energized” about the direction and early reception of Battlefront II, yet lack the confidence to have higher estimations of its sales is a little peculiar.

Perhaps EA is trying to be circumspect. Its CFO, Blake Jorgensen, added that it’s too soon to start make excessive predictions on sales. Nevertheless, Jorgensen praised Disney as a great partner and expects that the next Star Wars movie will help push sales of Battlefront II. Jorgensen also noted that the field is rife with challengers right now. Just a few of those challengers include Destiny 2, Call of Duty: WWII, PlayerUnknown’s Battlegrounds on Xbox One, and Assassin’s Creed Origins. Does that make Jorgensen worry? To the contrary, Jorgensen thinks the competition drives console sales, which benefits publishers like EA.

Is this hope misplaced? It’s hard to say right now, so we will have to wait and see. EA may be “very, very happy” with Battlefront II’s progress, but the people with the real say will be the consumers.