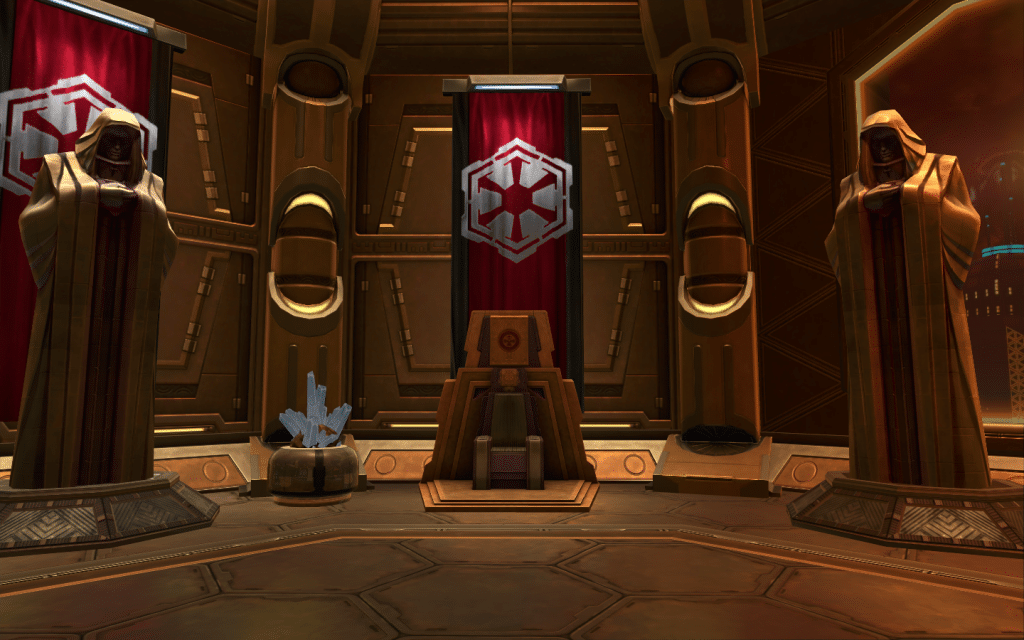 Stronghold Labels sold by the Warzone Decoration vendors will become BoP when patch 3.1.2 goes live today. This is to prevent players from trading them for warzone commendations between characters.

Hey PvPers,
Heads up on a change that some of you spotted as being in Game Update 3.2 on PTS, it is actually a part of 3.1.2 which is coming tomorrow. The change is around three Stronghold titles, which some players are using to move around Warzone Commendations in a way we did not intend. Here are the changes:

The following Stronghold Titles are now Bind on Pickup:

If you have any of these titles unbound, they will bind to you as of tomorrow.
Thanks!
-eric