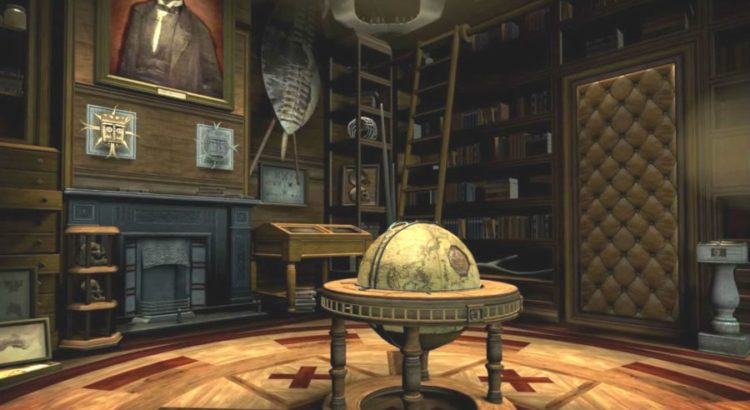 Escape rooms are one of the best ways to spend time with your close friends and family. Essentially one huge puzzle made up of dozens of tiny puzzles, escape rooms like Lockbusters are pretty popular nowadays. There are so many themes to choose from, innumerable puzzles to solve, and even escape room times to beat. However, do you know where the escape room began? Here is a little history lesson of how and where escape rooms first started out.

What is an Escape Room?

Just so we’re on the same playing field, here is a brief explanation of what escape rooms are. An escape room is a room where you are locked in, and you would have to find clues and solve different puzzles inside the room to be able to eventually escape.

Rooms are usually themed and some of them come with a backstory. Common themes for escape rooms would include detective, horror, spy, office, pirate, medical, and even zombie.

While the main objective of an escape room is to be able to escape, it is more fun when the players can escape in a shorter amount of time. Escape rooms often have time limits wherein players lose when they are unable to escape the room in time. Also, some people find it more exciting when escape rooms announce the quickest time other people have solved the escape room. This gives the players a certain goal to beat if they are feeling competitive.

Some rooms are more challenging than others. The difficulty of an escape room can depend on the difficulty of the puzzles involved, or the allowable time. It takes a lot of thinking and consideration when designing an escape room, and the harder escape rooms would actually require a certain level of knowledge and logical thinking to solve.

Now that you’re all caught up, it is time to learn about the history of escape rooms.

Escape rooms are actually real life versions of a genre of video games of the same concept. These escape room video games started in 2004, with a game called Crimson Room created by Toshimitsu Takagi. Since then, the genre has become so popular that the term takagism refers to these types of games.

After the release of Crimson Room and subsequent escape room video games, it was in July 2007 when a Japanese company called SCRAP decided to create a real life escape room. Developed by Takao Kato, the escape room became so popular that the company had to create more rooms, more outlets, and more themes. Eventually, the success of the escape room spread all over the world and after more than a decade, the popularity of escape rooms is still on the rise.

In the same year, escape rooms have also popped up in Singapore and Australia. These escape rooms were prepared by Captivate Escape Rooms and the market grew to 60 different games in 2015.

A year after Captivate Escape Rooms set foot in Singapore and Australia, SCRAP reached the shores of North America and set up the first escape room in the US, specifically in San Francisco, California. This was spearheaded by a good friend of Takao Kato, Kazuya Iwata.

The escape room craze that swept Japan must have had the same effect on the US because in 2015, a total of 367 escape rooms were registered in the country. In 2012, a Seattle-based company called Puzzle Break founded by Nate Martin became the first American company to specifically provide escape rooms.

What Does SCRAP Do Now?

Nowadays, the Japanese company that made the first physical escape room now holds Real Escape Game events. These are basically escape rooms on a whole new level. Thousands of people all over travel to Japan to participate in these games. Their popularity has also afforded them to have numerous outlets all over the country.

The company offers four different escape room type events: room type, hall type, stadium type, and field type. Room types are the typical escape room scenario that most people are familiar with. However, the company goes crazy with the other types. Hall types are large hallways that can hold 50-500 participants simultaneously. While people are still grouped into teams, multiple teams are allowed to work at the same time.

If you think hall types are wild, stadium types will blow you away. These are entire stadiums that can hold thousands of participants per event. Still grouped into teams, these are incredible events for serious escape room fans. Lastly, field type escape rooms aren’t like most escape rooms – they don’t occur within the confines of four walls. Field types are more like scavenger hunts and you have no time limit.

If only more video games would be adapted into real life scenarios. Fortunately, a company decided to transpose the escape room video game genre into a real-life activity because new escape rooms are still popping up to this day. It has been over a decade since the first escape room opened in Japan and escape rooms are just as fun as ever. Since 2007, there has been so many different escape rooms, types, and themes that have been developed so you have to get out there and try as many as you can.