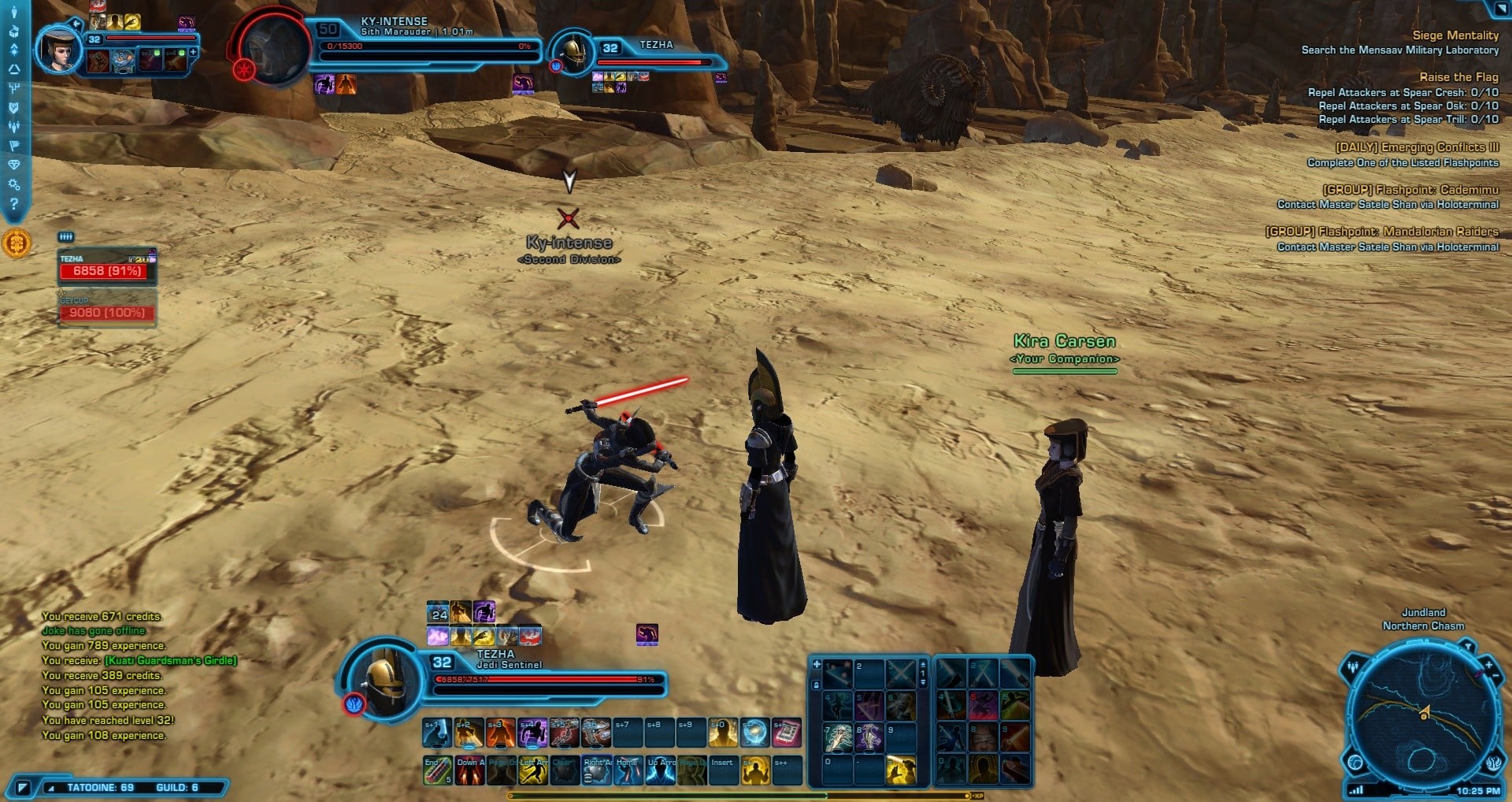 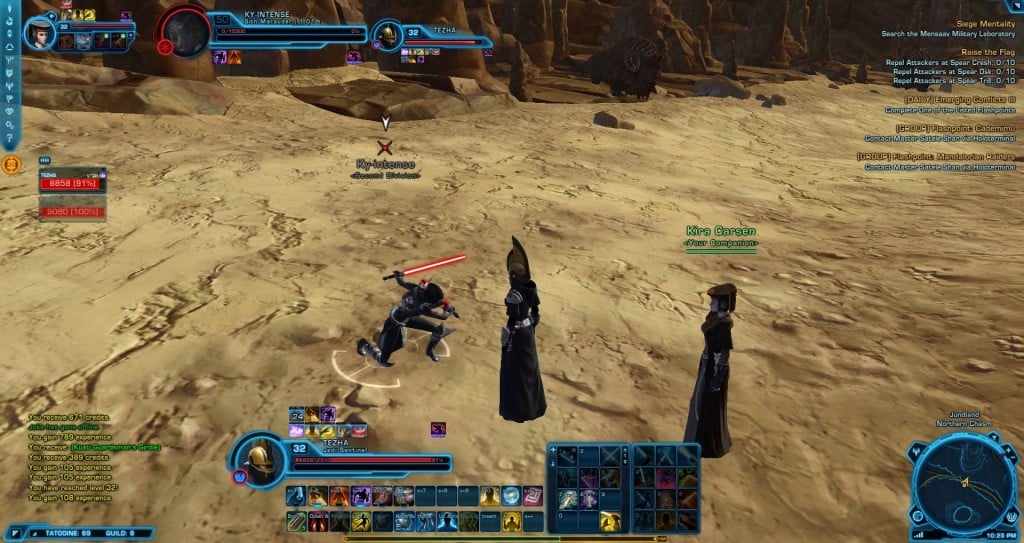 Eric Musco posted an update on the official forums regarding Sentinels and Marauders for PvP:

Hey folks,
I know that some of you have been waiting for a status update on Maras/Sents, especially for PvP. Here is some info from the Combat team.
—
Hello everyone,
We would like to take this opportunity to discuss Marauders/Sentinels and their present state in the game. To do so, we wish to start by outlining the rotational design philosophies of the three Marauder/Sentinel rotations.

Fury/Concentration is in the lower half of the PvP spectrum. Like other classes that are underperforming, this is, and shall continue to be, addressed in upcoming class balance updates.

While we plan to adjust Marauders/Sentinels in future updates, we do not expect to see any Marauder/Sentinel Disciplines receiving significant damage output increases. Each of the Disciplines is presently performing at our desired DPS markers, and we plan to focus on Utility in the future. Specifically, mobility and self-healing improvements are currently being tested. We’ll keep you up to date on changes in the coming weeks.

It should be noted that PvP success is continually changing as updates reach live and the community learns new strategies with their classes.

Looking forward, we will continue to incrementally improve the status of Marauder/Sentinel Disciplines that are not performing to satisfaction. This is the perspective that we hold for all Disciplines across all classes.

We will continue to collect constructive feedback from the threads, concerning all classes, and apply improvements through our continual class balancing updates.