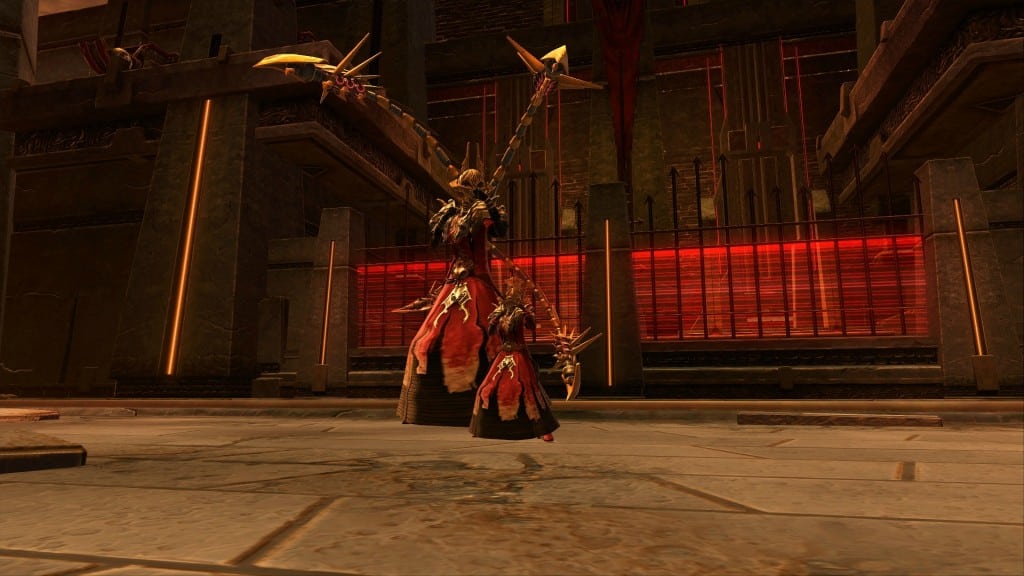 As promised last week, the SWTOR team is releasing more details on the ability delay and server lag, we all have been experiencing since game update 3.0 . Below wall of text is a good example of being transparent and informative without going overboard. Thank you Eric, now let’s keep it up all year.

As I mentioned in my post last week, we have been working hard on assessing and figuring out how to address the “lag” issues which have been prominent since Game Update 3.0 went live. After speaking with our engineers, we thought the following would help explain what’s happening and what we are doing to address the issues:

What The Problems Are

Here are some of the issues that players have been experiencing since the launch of Game Update 3.0:

Causes and Their Status

As you might expect, when you start to talk about performance, almost every game system has an effect. Once the performance issues with Game Update 3.0 were identified, we needed to isolate what was causing them, and narrowed it down to two main sources:

I learned a few other things while talking with the development team. First is our data tracking around performance. We are constantly monitoring the performance of the game to determine when things have gotten worse and to find ways to address it. That data, as well as your feedback, reports to Customer Service, and information from the Forums helped isolate the major focus areas. After reviewing all our performance data, we were able to pinpoint some pretty critical areas. The engineers informed me that any code change will have a profound impact regardless of the change, so they consider them very high risk. That means extensive testing! A bad change could take down the entire service, or at least cause some surprising bugs.

Second is how performance is adjusted – think of it as a sliding scale. Our engineers will constantly make optimizations where we can to help move that slider in the direction of best performance. When we implement new features, or new systems, typically they require additional game resources and impact our overall performance and the slider moves away from “best”. For example, last year we made substantial changes to the way our chat systems worked and it had a dramatic and positive impact on performance. In fact, performance for the chat system has never been better. Each time we patch the game, it typically includes slider performance adjustments of some type, even if they have a very small impact. We know Game Update 3.0 moved the slider in the wrong direction, but we fully intend to get to back to pre-3.0 performance and improve it even more.

I know performance is far from perfect and that changes aren’t coming quite as fast as we wish they were. We apologize for the inconvenience this has caused many of you. Please know that we are working on them and will get performance back to a better place!