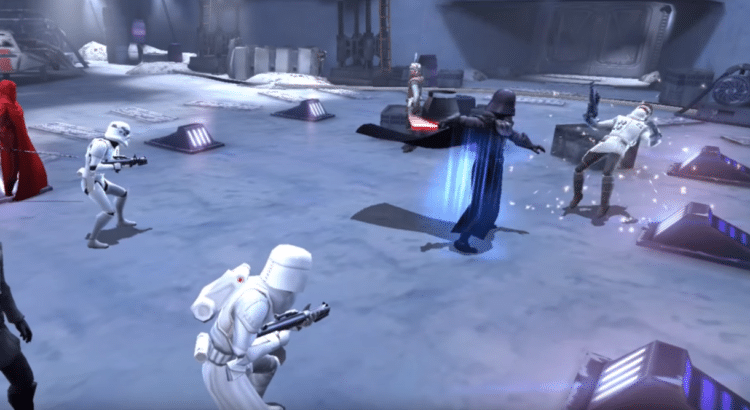 The Rebel Base on Hoth is under siege from the likes of Darth Vader, General Veers, and a host of invading forces. In Territory Battles: Imperial Retaliation, players get to turn the holotable and play the Battle of Hoth from the perspective of the Imperials and other dark side characters.

With the second iteration of the Imperial Retaliation, several key improvements have been made to enhance the experience:

Additionally, the following bugs have been fixed:

Imperial Retaliation is one of the best places in the game to earn character shards for Imperial Probe Droid and the beastly Wampa!