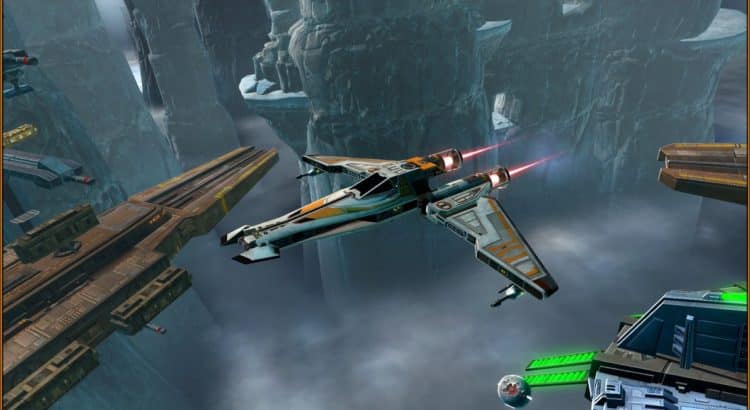 Hey there folks –
I would like to clear up a little confusion about the match making changes found in 5.9.2. Here is the patch note for that:

Quote:
Galactic Starfighter matchmaking has been improved to better account for player experience along with their currently selected ship loadout.

The new system does not have a metric for skill. It does take into account the amount of GSF that player has played as well as how good their loadout is. The matches also now attempt to balance the rosters whereas previously they made no attempt to do so.

We will continue to look at the health of the game and the quality of the matches as we go and make changes as needed. Please continue giving feedback!