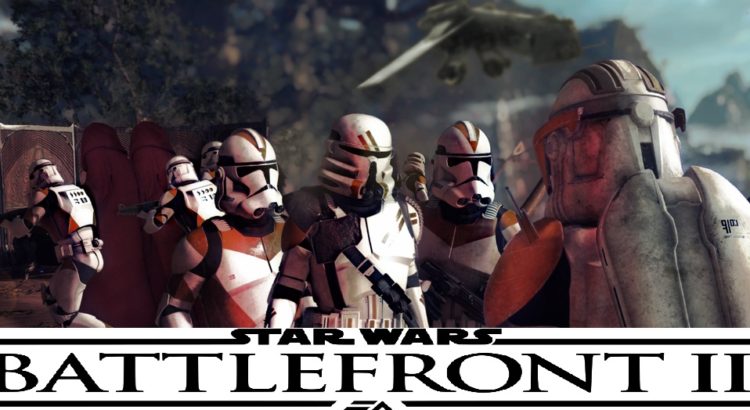 Just a quick heads up that the patch that was due to go live tomorrow for Star Wars: Battlefront 2 has now moved to next week. DICE has identified a last minute issue that meant they needed to postpone this week’s release.

They will be back shortly to confirm the new date and time. However, in the mean time, here are the release notes.

Join the forum discussion on this post
3
SHARES
ShareTweet