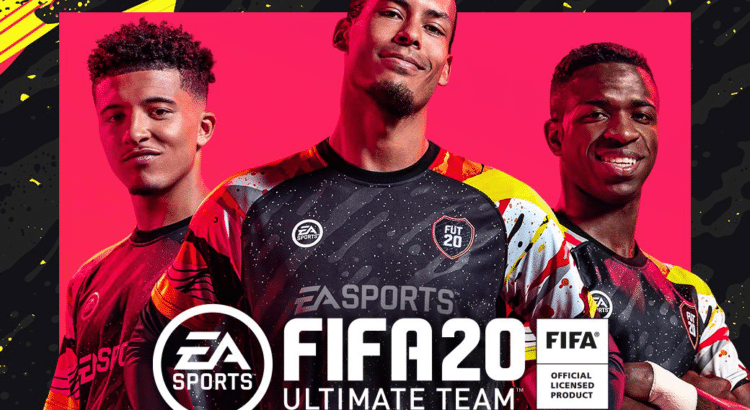 The original FIFA series has been around for over two decades, but it wasn’t until 2007 when FIFA Ultimate Team was introduced. The first, an X-box 360 version, was rolled out before the next main FIFA Ultimate Team — FUT — joined the franchise in 2009, and it instantly became a hit.

It is a simple game; you choose your ultimate team of players from actual football leagues depending on performance and preference. You gain points when your team performs well, with which you can buy a new team. You can also buy points with real money.

They present details of a player, and they come in three forms; Standard — or Regular, Rare, and Special. They are color-coded depending on their overall (OVR) rating, worth, and quality. You have bronze, silver, and gold.

A typical FUT card will contain; the name of player, nationality, club’s badge, OVR rating, player attributes, time left on the contract, and their style.

Where Regular cards are readily available, Rare ones are quite hard to find because they are in high demand, mostly fueled by the athlete’s real-life attributes. They are of the same color as standard ones, only shinier. Special cards are only available when an athlete is being rewarded, such as being Team of the Year. There is also the rarely-used card, Legend, that is only made up of retired athletes and only available on Xbox.

Why FUT May be Considered Gambling

If you only gained points through games, then it would be considered an activity for fun. What raises questions is the fact that you can buy 100 FIFA points at £0.79, and even more—- 12,000 FIFA points for £79.99, which is a neat sum. With the points, players can build their dream teams using some of the best players from all leagues, which then leads to some level of addiction. The thrill from making the right choice when a player gains points after a real match is played combined with winnings that players collect give FUT the same feel of real money online casino gambling.

Is FIFA Ultimate a Threat to Players?

Just like any other game of chance, FIFA Ultimate can be a threat to those who can’t control their urges. You have the option to use points gained through winning or buy them using real cash, and that is what makes it contentious. Belgium’s government labeled the buying of player packs using real many in a game of chance as gambling and hence prohibited it, but her citizens can still acquire players using points. If the game leads a player to keep indulging and doing so, spending a decent sum of money, then it would be considered a threat.

FIFA Ultimate is not your regular game of chance because it actually requires a player to watch a match and know more about individual players. So, inasmuch as it is a gamble, players also get to learn a lot about leagues and the game at large. Addictive? Yes, if one allows it, but it played in moderation it tramples most online casino games because it does require a strategy.