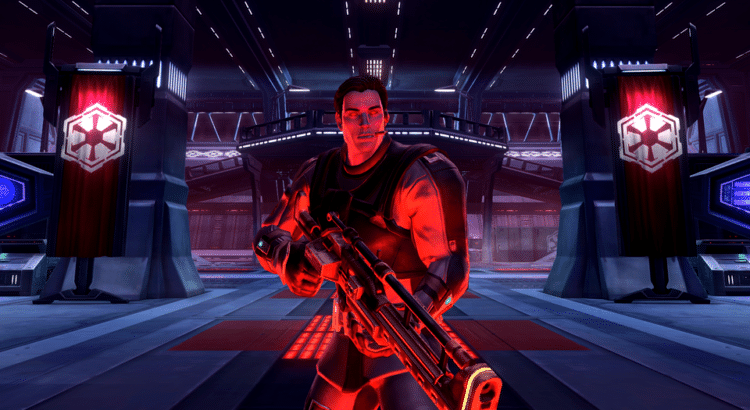 Here are the ingame events for Star Wars: The old republic for the month of February 2020

All hail the Lord of Mandelore.

We are supposed to be going up, not down

He truly is guys listen to me!

It’s not a story the Jedi would tell you

That line was unsettling

So that's why he wasn't killed.