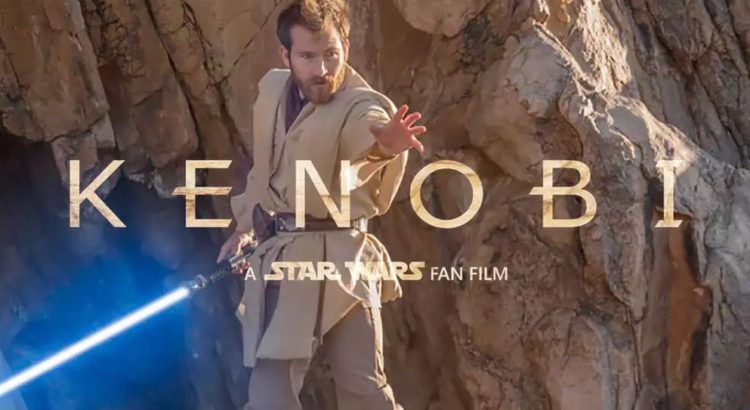 If you’ve been a reader here for a while, you know that I love fan films. There’s something special about the energy that fellow fans put into Star Wars projects and I love it!

This film, KENOBI by Jamie Costa via YouTube is a perfect example of what I love so much about fan films. It has a true Star Wars feel to it, and it ticks all the boxes of what makes a great film.

You can see it for yourself here:

A really cool factoid about this fan film: they got James Arnold Taylor, the voice of Obi-Wan in the Clone Wars to be in their FAN film? This is sooo awesome!

If you didn’t recognize him, he’s Leegus, the Empire Captain. How awesome is that little cameo? I just love it!

This short film has amazing acting, storytelling and real emotions that pull you in and keep you invested all the way through. So, if you haven’t already, here’s definitely one you want to watch.