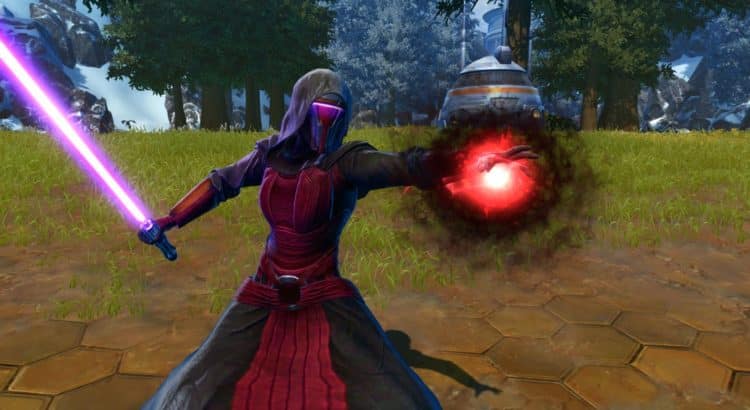 Here are the ingame events for Star Wars: The old republic for the month of May 2021

SWTOR In-Game Events for May

Starting May 4th and lasting until May 18th there will be a Double XP event! Enjoy multiple weeks of Double XP, Valor, Renown, and more.