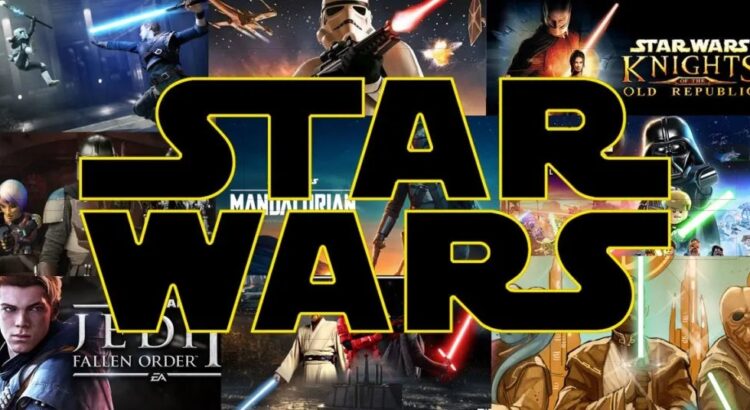 Whilst there have been a huge number of Star Wars games released over the years, they tend to be of a singular focus – either games that are land based with blaster and saber combat, or the more aerial focused games with space squadrons instead. It has become a favored theme for games of chance and more casual gaming options, particularly as this space is growing shown by this review about bet365 in Canada for example showing how public sentiment has changed for these sites. As Star Wars has managed to hit its stride and returned perhaps to the peak of its popularity, other games have shown how a combined effort could create what would be an ideal Star Wars game.

Games like Battlefront II have shown a great approach for games that focus on more of a first or third person shooting styled title as many felt the gun play in the game was fantastic, and with the large expansive areas for the battle to take place there was always room to maneuver too. Given the development was handled by DICE, the game was essentially a reskinned version of the Battlefield series, and much of the vehicle combat felt similar there too. The downfall came with the hero gameplay, as many players felt that although piloting big characters like Luke Skywalker or Darth Vader felt great and very impactful, playing with the sabers wasn’t as satisfying. 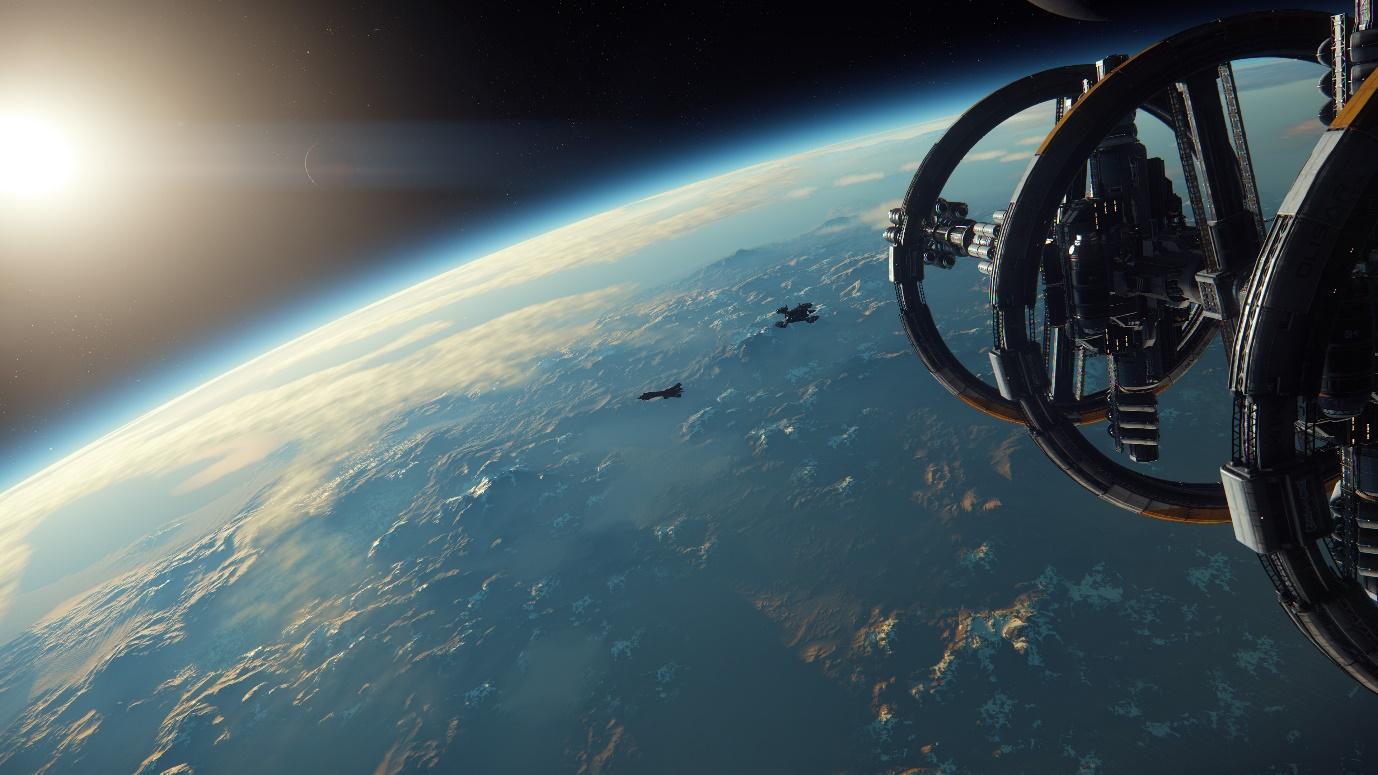 Other studios have been developing space based games for some time now, though, Elite Dangerous has recently come under criticism for cutting console support but the game has showed an expansive universe system – Star Citizen has been another that has managed to handle what the scale of space exploration would be like, and what it’s like to be in a ship in space too, something that Star Wars games as a whole have lacked in the past – after all it isn’t just about the individual planets in the Star Wars universe, but the whole galaxy too.

As games are becoming bigger and more ambitious, there’s certainly an opportunity for a fantastic Star Wars game to be published that takes aspects of the fantastic ground based fighting in the Battlefront series, combine some of the vehicle combat from Squadrons, and even incorporate some of the vast expanse that is space with lessons learned from Elite Dangerous and Star Citizen too – that isn’t to say it would be a small project, it would be quite the committed attempt, but there’s a fantastic opportunity to create a fantastic game that really brings out the huge world in the Star Wars canon.