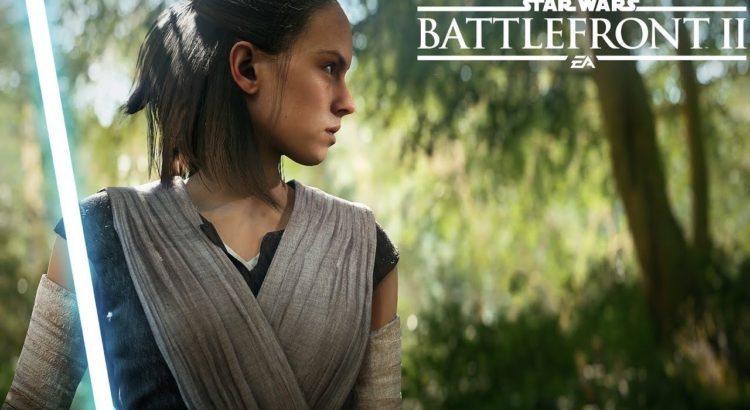 DICE released a new patch for Star Wars: Battlefront today. The patch is 2.51 GB, and I expect we will find some interesting files in there just waiting to be datamined in near future.

The patch introduce many bug fixes and balance issues, but also new content such as new hero starships and Mos Eisley at night as a new map.

Check out the full patch notes below:

New Content:
Blast on Crait
We’re expanding the ways you can play on Crait by bringing this map to the Blast Game Mode! Battle in the mines among the machinery and crystals leftover from the previous occupants.

Iden Versio’s TIE/In fighter
Now available as a new Hero Starfighter in multiplayer matches! Iden Versio leads by example from her personal TIE/ln fighter. Custom-built for Inferno Squad, this modified TIE has seen heroic service in the name of the Emperor.