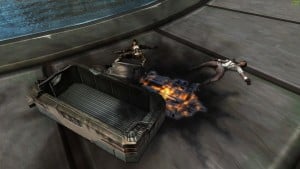 BioWare will be fixing a few bugs with the upcoming patch 3.0.2. The next patch will hit the servers on January 13 2015

The shield not dropping issue is being addressed in 3.0.2!

Originally Posted by Darth_Wicked
It’s a bug. They already acknowledged it as such.

It will be fixed. Eventually.

Originally Posted by ronniehenlau
That’s not a date, it’s a patch number we havent gotten a date for yet.

I am going to post a SUPER SECRET PRE-PATCH NOTE from 3.0.2 just for you, but you have to promise not to tell anyone.