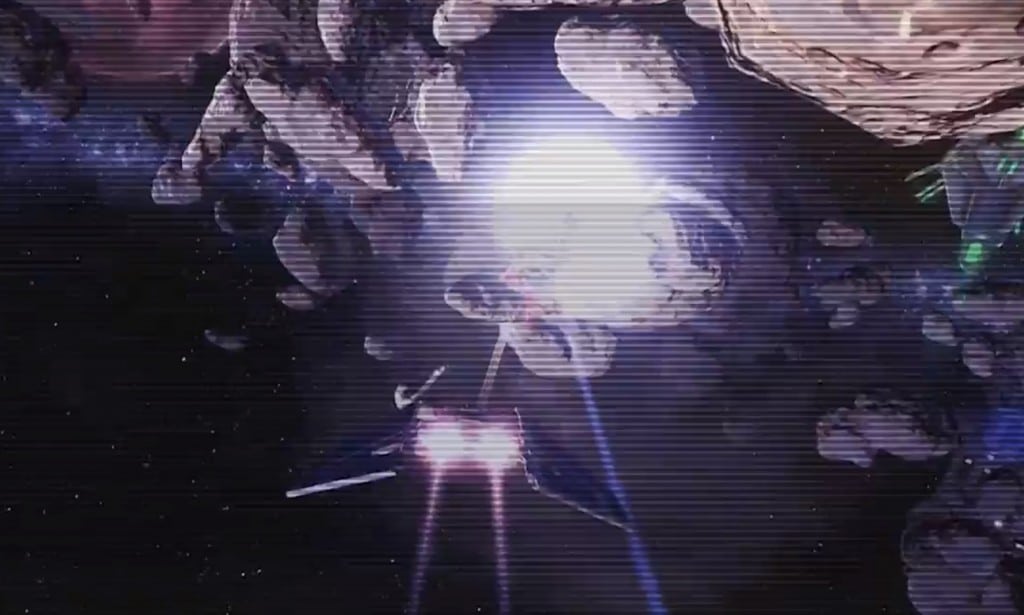 During the Seattle Community Cantina last night, BioWare reveal what looks like the “Super Secret Space Project”. Not much is known about it yet, but it looks like  mouse based star fighter combat! Not on rails!

It’s been hinted at for ages at events and on the forums. Devs had said they’d like to see proper PvP ship combat off rails and guild capital ships at some point. Bioware only referred to the project as the Super Secret Space Project (hence the title of this post).

We knew it was in the works. The question is when, and what are all the details. But it is nice to see this might be sooner than later now. Swtor_miner have been sitting on some mined info for a while. Here is what he thinks it is from his mining:

Here’s a raw GOM output of everything tagged space_combat.freeflight or space_combat/pvp.