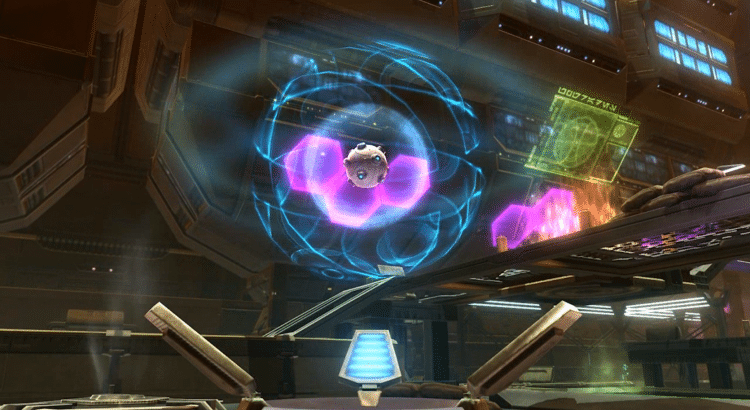 There are few games within SWTOR that one could bet on as easily as a good game of huttball. In fact, it almost seems as if the game was invented with that very purpose in mind. Seeing as huttball is run by the Hutts, players should be allowed to queue to watch huttball warzones and then place bets on various aspects of the game.

You could place bets on things like the least deaths, most kills, most damage, most healing, most medals, winner, losing team, and more. In fact, I’m willing to bet players and spectators would think of tons of different reasons to gamble on huttball games. BioWare can’t even use story as an excuse for why this wouldn’t work because it makes perfect sense within storyline. But it seems like they are not interested in adding this feature to the game, despite how much people seem to want it.

Even players who say they wouldn’t gamble on the matches do express an interest in being able to watch the live matches in a spectator mode. Some have proposed the idea of having screens in the cantina that will play the matches or that you can click on that would take you to the spectator stands. This is a pretty awesome idea!

So why isn’t it in the game?

Well, no one really knows for sure since back in the beginning BioWare once said they would keep the idea “the back of their mind” but since have shown no indication that they will be adding anything like this to the game.

This is a topic that goes back almost to the start of the game. For more than three years, players have been suggesting this idea. There is even a spectator’s arena above the huttball pit which makes it seem like people should be allowed to view. So while it may seem perfect, it doesn’t look like it’s going to be happening any time soon.