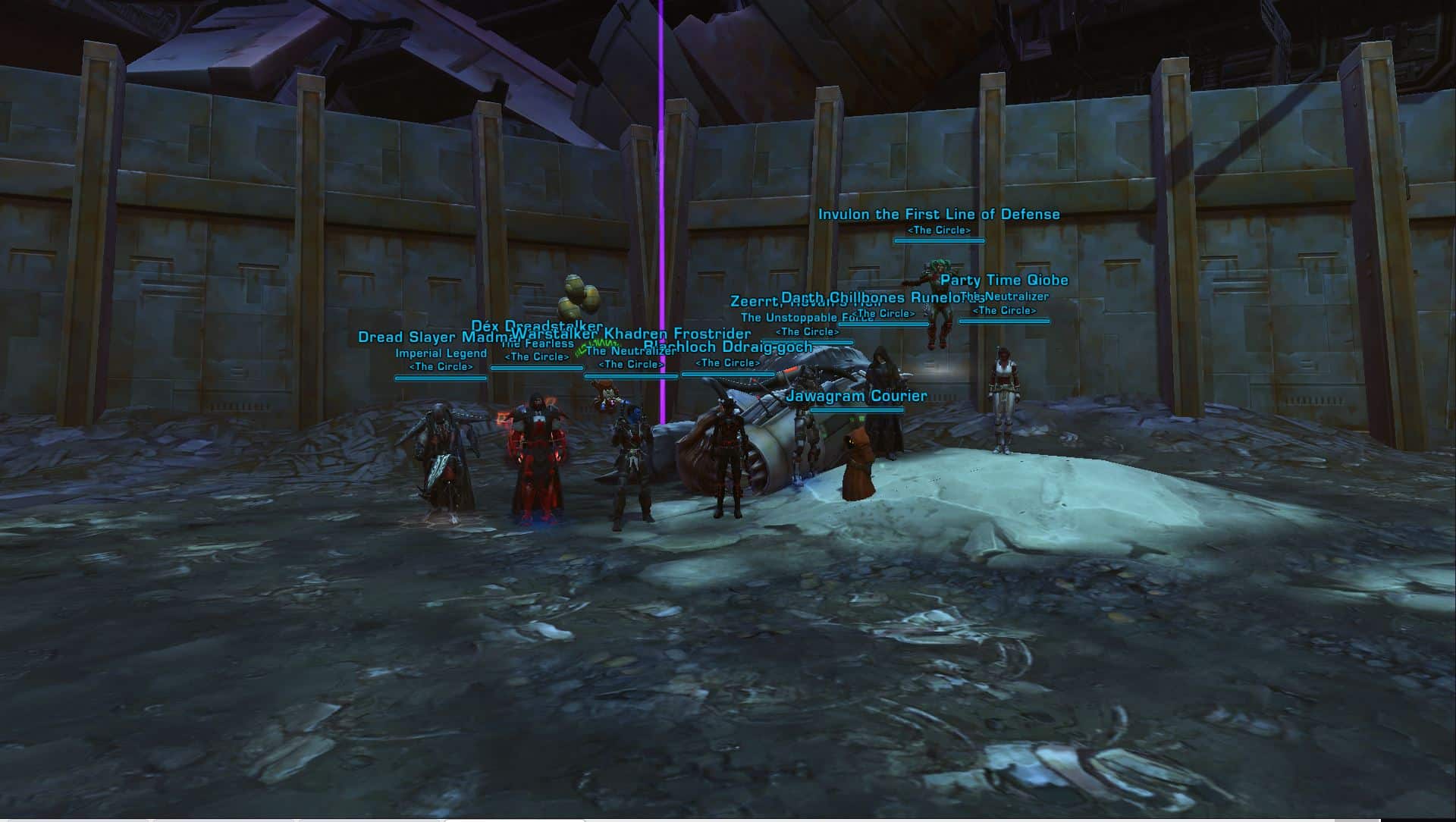 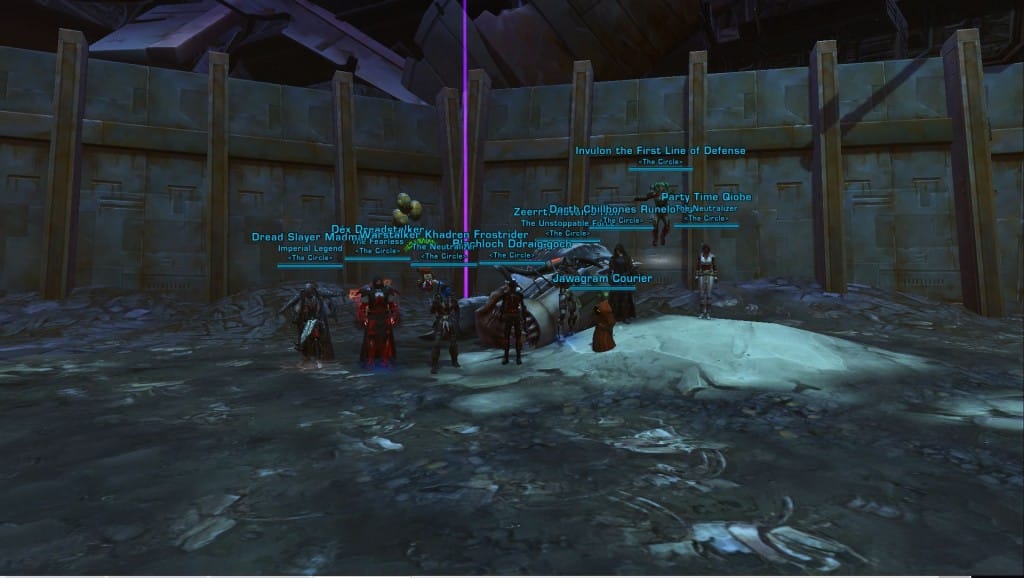 The verdict is here. BioWare have now finalized the punishment for the Ravagers exploit, here are the details:

As I talked about in my previous post we needed to finalize our data and ensure that we were ready to move on appropriate actions for those players who abused the Ravager’s Exploit. Since we have been a bit more open in our process regarding this particular exploit, we thought it would be best to bring it full circle and tell you specifically what we are doing to those players. As of this post, our actions against players has begun. Here are the types of actions we are taking based on the severity of their exploits:

Inside of those categories of player’s it is also possible they could have very specific additional actions taken against them including:

We know that one of the gameplay impacts from this exploit was an influx of crafters being able to make items which they reverse engineered from ill-gotten gains. Any player who exploited (regardless of severity) and gained a crafting pattern is likely to see that pattern removed.

So all of you know what to expect, this is an example of the messaging sent to those players who are receiving an in-game suspension:

The email sent out:

This account participated in looting the final chest of the Ravager’s Operation without legitimately completing the content. By doing so, this account was able to acquire high-end gear, commendations or crafting patterns, or crafting materials, in a manner violating our Terms of Service and the related Rules of Conduct, specifically:

“… you may not engage in any of the following behavior:

Exploit any bug in the Service to gain unfair advantage in the game and/or communicate the existence of any such bug (either directly or through the public posting) to any other user of the Service.”

The action taken against your account is a <TIME> suspension and the removal of any learned crafting recipes from the use of this exploit from any characters on this account that participated.

It is important to note that should this account partake in any future exploit, it will receive a more severe action up to and including permanent suspension.

We appreciate your continued participation with SWTOR and remind you the game needs to remain fun and engaging for everyone. To prevent future situations where you may encounter a potential exploit, we encourage you to review our Terms of Service and Rules of Conduct which can be found here:http://tos.ea.com/legalapp/WEBTERMS/US/en/PC/, and here: http://www.swtor.com/legalnotices/rulesofconduct

If you feel that this action has been applied in error, please contact swtoraccountdisputes@bioware.com.

<i>Star Wars ™</i>: The Old Republic™ Terms of Service

We didn’t take these actions lightly and reviewed every account to determine where we could be lenient. From our end, this was a no win situation. We feel responsible for allowing the exploit to occur and remain in the game for an unreasonable length of time, but we also cannot and will not condone cheating. Thankfully, a large majority of our players didn’t exploit at all, but unfortunately, some of those who did have been with us for a long time, even all the way back to launch. It breaks our hearts to see a few of those loyal players partake in the exploit. Still, it would be unfair to not punish those players, and so we had to take action.

We have all learned some valuable lessons this past month or so, and we’re hopeful to catch these types of situations long before they get released or very quickly thereafter. Please continue to do what you can to notify us quickly should we create another situation where someone can benefit by exploiting a bug in the game.

We appreciate your understanding of our position and hope you’ll continue to enjoy your time with us. We have a lot of great additions coming to SWTOR this year and we look forward to sharing them with you.

Pretty much what one would expect, I think. No drawing and quartering for the majority of the heretic exploiters, but also not a complete lack of response. Short suspensions will disproportionately suck for those who happen to have it land on “raid night” and be unnoticed by others, but not much that can be done about that.

So, I’m predicting a Category 2 ragestorm. Try to stay indoors and if you must go out wear a sense of perspective. Also be prepared for a rapid upgrade to Category 5 if there are widespread problems with misidentified accounts or gear.