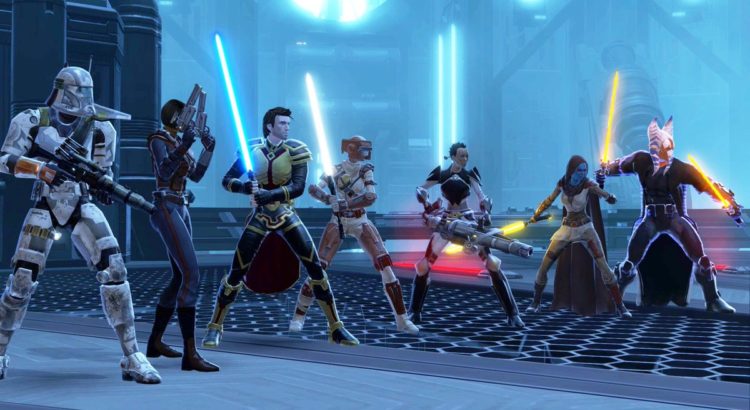 The guys over at Bioware Austin is doing a Companion Chaos social media event for Star Wars: The old Republic. The event will start on March 20 on Facebook and Twitter.

The Deadliest Droid: HK-55 vs. SCORPIOVote now for either #TeamNico’s assassin droid, HK-55 or for #TeamShae’s manipulative mastermind droid, SCORPIO. Who has the reputation to live up to “The Deadliest Droid”?! 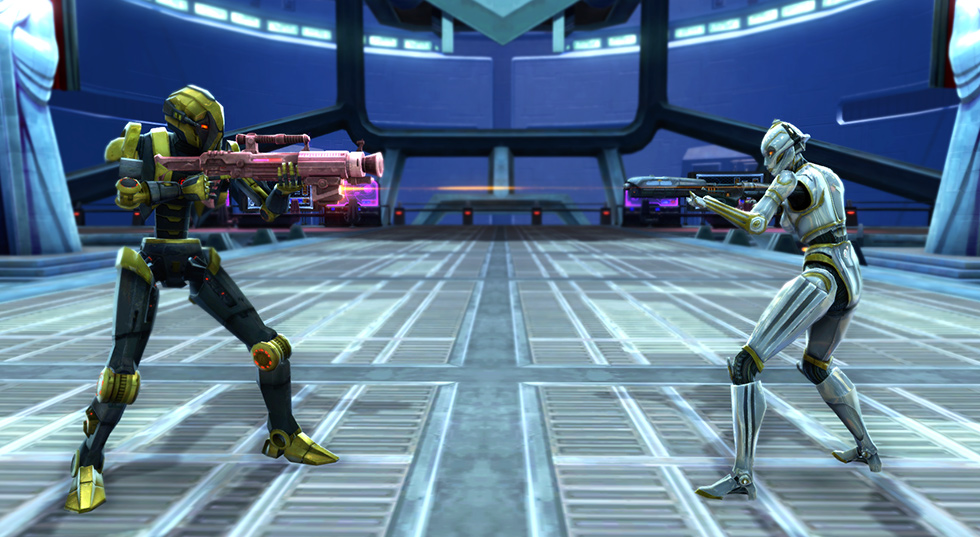 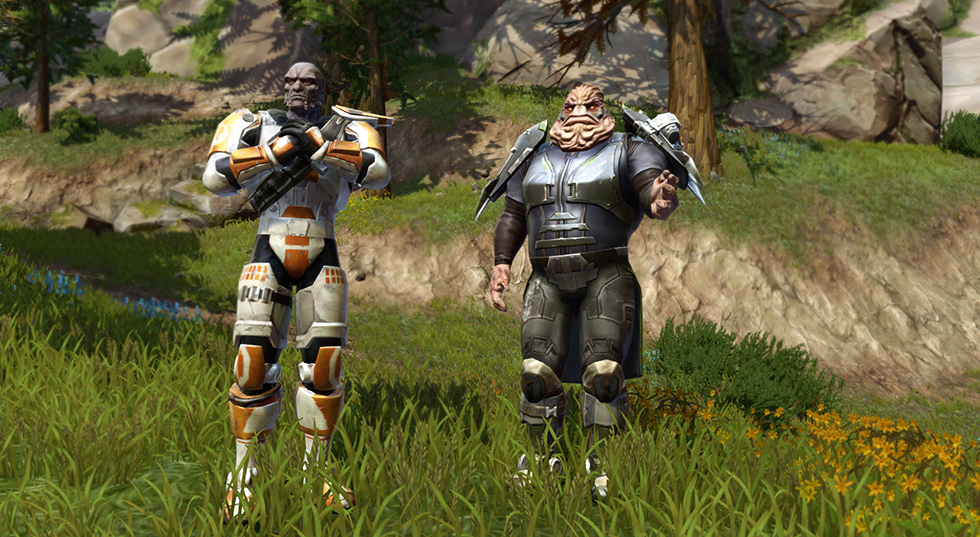 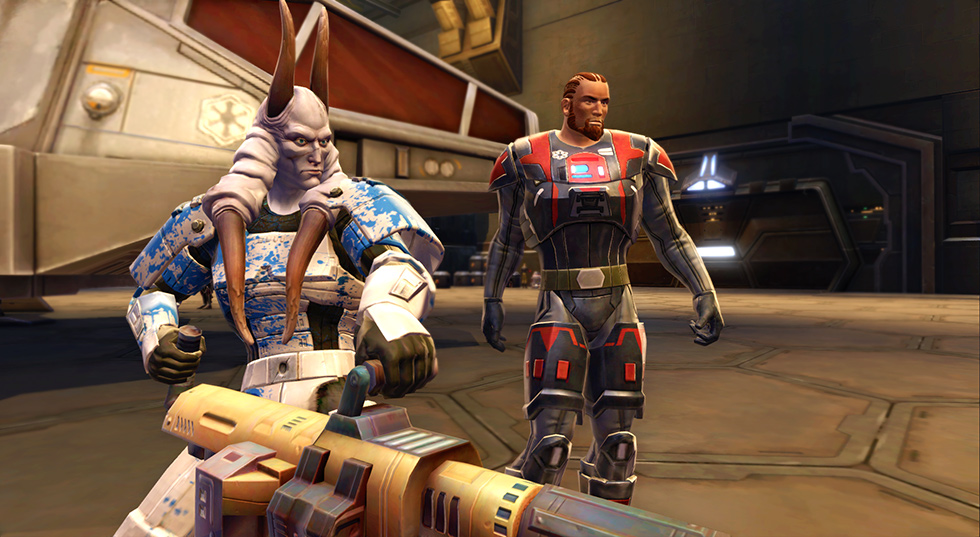 The Most Charming Con Artist: Guss Tuno vs. Gault

Face-off! Running for the Most Charming Con-Artist; Force-using scoundrel Guss Tuno will be conniving for #TeamNico, and the professional troublemaker, Gault will be scheming for #TeamShae. Which one do you believe deserves it – charming or not! The Fiercest Sith: Lord Scourge vs. XalekWho is the Fiercest Sith? Vote for #TeamNico’s the ruthlessly determined Lord Scourge, vs. #TeamShae’s brutally dedicated Xalek. Hopefully, you do not have to go to the dark side to make your choice! 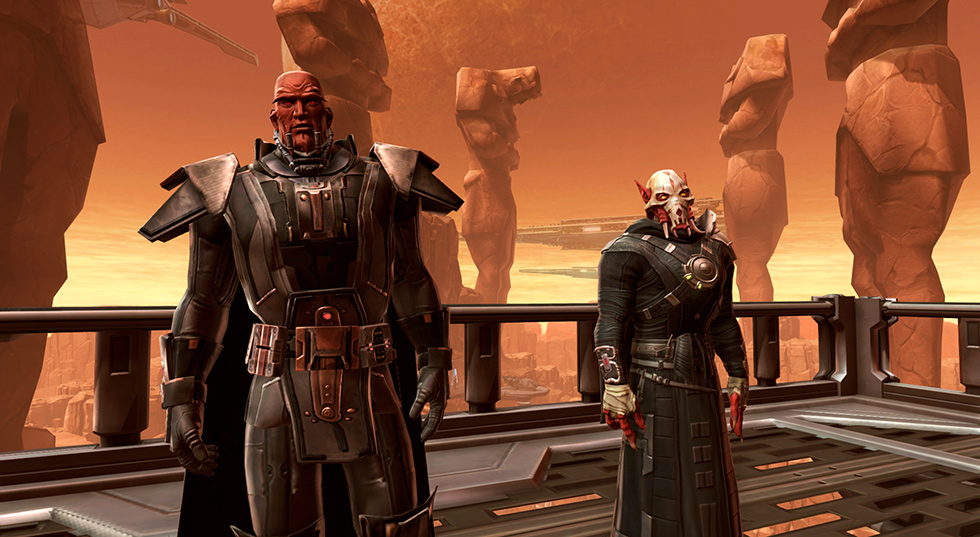 The Best “Fixer”: T7-01 vs. BlizzHead-to-head for Best “Fixer”; for #TeamNico, the resourceful T7-01 vs. #TeamShae, the inventive Blizz. No fixing the vote; this is a clean competition! 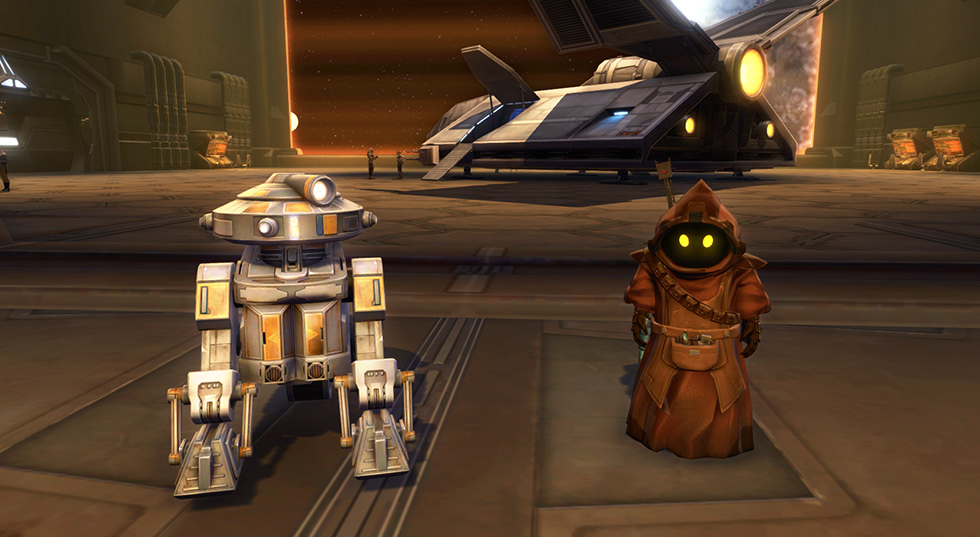 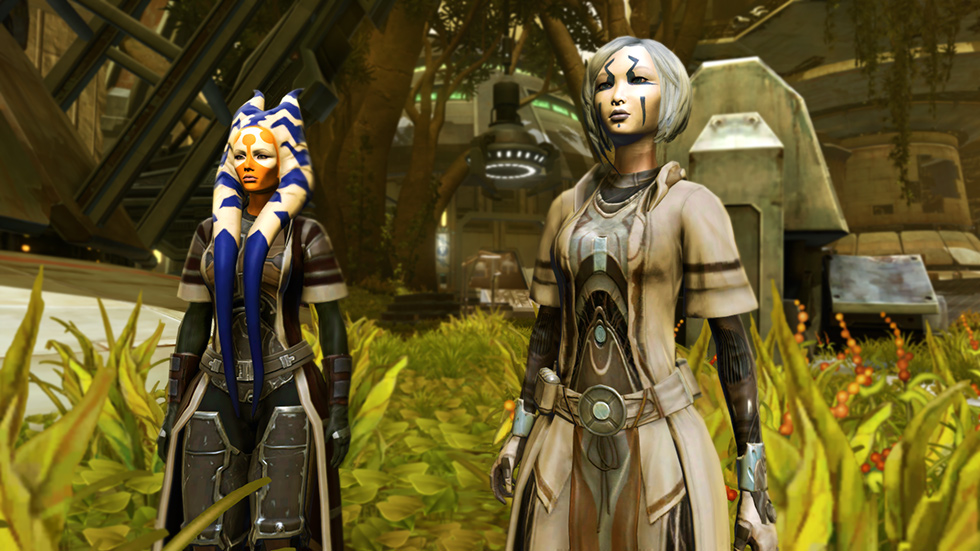 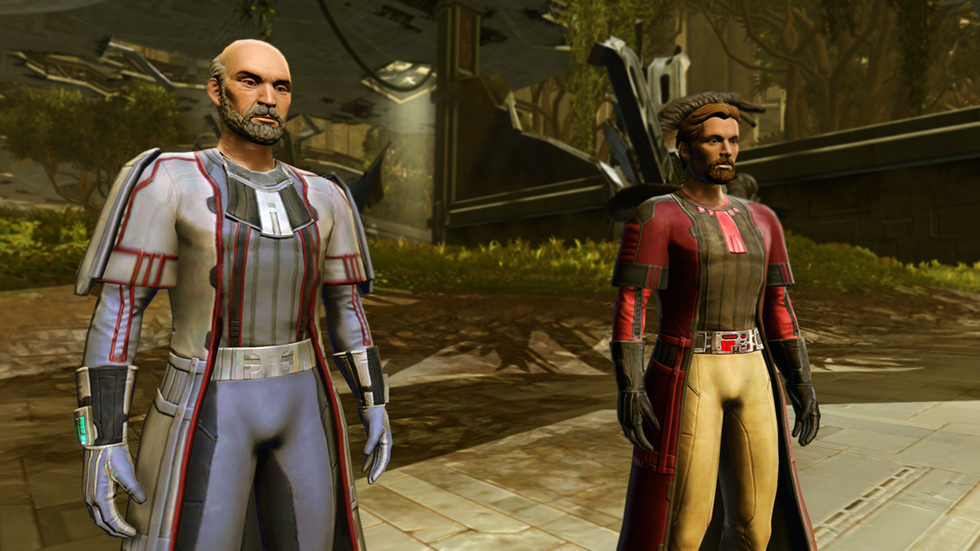 The Champion of Companions: Nico Okarr vs. Shae VizlaVote for your favorite companion, the legendary gunslinger Nico, or the infamous mercenary Shae! The galactic forces of chaos circling through the galaxy make us fear that this vote may be a draw – will you prove us wrong? 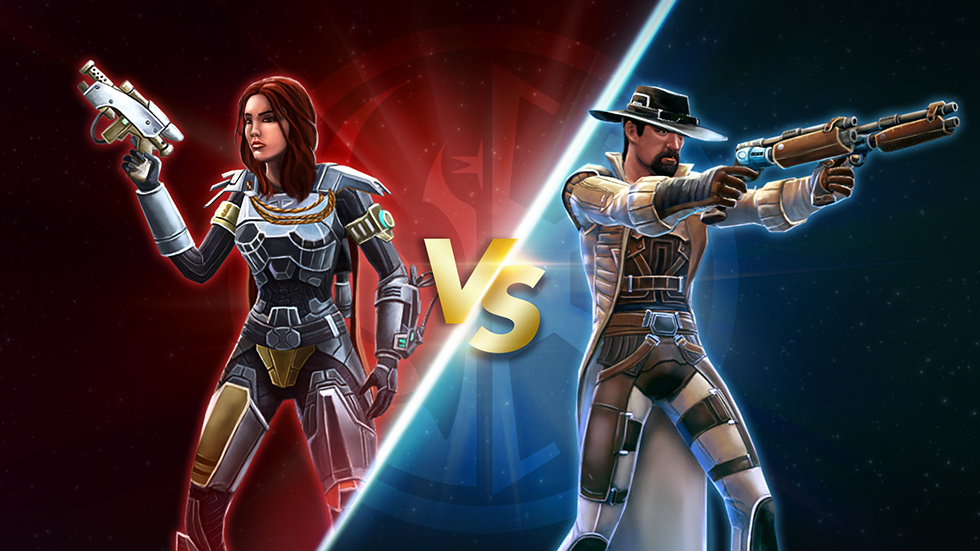