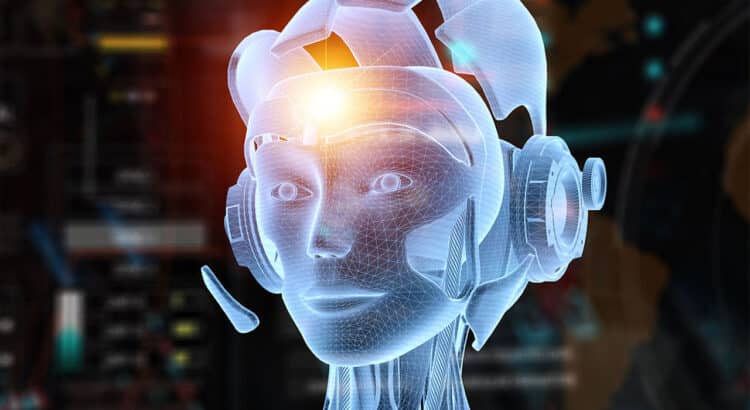 The aesthetics of a video game are the elements that players notice initially. They are the primary selling point for a great number of games. One may argue that they are just as significant as the games. If there is no art in a game, it will wind up appearing like an old-school DOS game or a text-based game, yet even those have an aesthetic of their own. The four primary types of game art used by a game art studio are:

The style named Pixel art is a style of digital art in which pictures are made and changed at the pixel level using a graphics editing programs. This process is referred to as “pixel editing.” Pixel art may be identified by its distinctive look and style, which is characterized by the use of individual pixels as the fundamental elements in the creation of an image.

Any piece of artwork that was produced using vector illustration software, such as Adobe Illustrator, is referred to as “vector artwork.” Vector art is constructed using vector graphics, which are visuals developed through using mathematical equations rather than pixel-based colorization.

Pixels, which are colored dots of varying sizes, are the building blocks of raster graphics. A photograph that you take with your mobile device is an excellent illustration of a raster picture. The colors and forms in the picture are formed by millions of individual pixels that make up the image. When compared to nodes in a vector picture, the appearance of pixels in this zoomed-in view is more distinct.

To work as a game artist with a game art studio you do not need a bachelor degree, foundation degree, or even a HND since most firms will rate applicants by looking at their their experience and portfolios rather than academic credentials. On the other hand, most people joining the sector will have a degree in a related field, such as “games art” or “computer games modelling.”

Independent game developers as well as bigger gaming studios are increasingly using game development game art outsource to assist and speed their production processes in order to keep up with the growing demand for new games. As of the year 2008, 86 percent of corporations rely on outside companies for at least some aspects of the process of developing their video games.

The art of animating people and objects inside video games is referred to as “video game animation.” Because of the quick pace at which technology is advancing, the production of a high-quality animated sequence for video games demands not just creative ability but also an understanding of computers and their ongoing advancements.

Animators for video games may use programming to make even the most fundamental of motions. The same is true for skilled animators, who give their characters’ individuality by the expressions they make on their faces. Since game animations are typically produced by a group or a big number of animators working together, they need to be efficient so that all of the video characters and their movements can be stored in a limited amount of memory.

There are five primary types of animation used in games:

Animators in video games are responsible for breathing life into all of the in-game assets that have been generated by 2D and 3D artists. These animators provide life, character, and realism to the video games we like by using a wide range of animation software in a number of various configurations.

The animation of video games is a incredibly creative role that calls for an extensive toolkit of creative abilities. Acquiring expertise in important animation tools such as Autodesk 3DS Max, Houdini, or Blender will provide you with the technical abilities necessary to produce animations that are beautiful and lifelike. Having the ability to continue working independently on animations is not, however, sufficient to offer you an advantage in the video game business. The production of video games is a highly collaborative process; thus, it is extremely necessary to have the ability to work in a team and, more crucially, to take comments and criticism from other members of your team.

The use of animated movies in advertising for brands has grown quite widespread. It has developed into an effective method for communicating with clients. The fact that animation mimics the motion of real life contributes to the medium’s enormous attraction and allure for viewers. As a direct consequence of this, animation outsourcing has developed into a widespread industry practise. Outsourcing firms that specialize in animation have the resources and the experience necessary to offer solutions that cannot be matched. These solutions successfully exhibit company concepts and engage clients.

A Career in Game Art and Animation

Many students feel that it is worthwhile to get a degree in animation. The Bureau of Labor Statistics anticipates a 4% increase in employment opportunities for animators and artists over the course of the next decade. The terms “art director,” “animation artist,” “craft or fine artist,” “graphic designer,” and “web developer” all refer to common animation-related jobs.

There is a large variety of game art specializations available, including character artist, technical artist, concept artist, user interface artist, environment artist, and many more. Even if you wind up in a generic game art job, you have options.

Yuriy Denisyuk is Game Production Lead at Pingle Studio. He’s responsible for successfully managing the Game Production pipeline. Yuriy is this lucky person who plays the best games for work in order to keep up with trends and create new ones. He likes writing, reading Manga, fantasy, and professional literature in his free time.