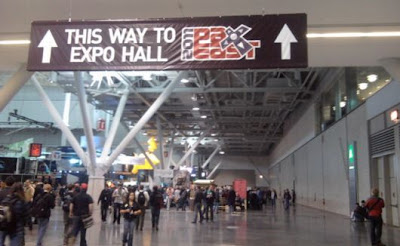 More and more SWTOR Reviews are coming in now. So far the verdict have been mixed, but some reporters are not MMORPG fans – so it don’t have to meen much. Below you can read a small snip of each review, and find a direct link to the source.

Generally a harsh critic, I’ll admit that I had a hard time finding things that I didn’t like about the Old Republic. I mean, it’s Knights of the Old Republic, except prettier and with more classes, powers, and party members (that are human, no less). That’s a winning formula. If I had one gripe, it’s that Bioware still can’t seem to nail down an official release date, tentatively citing a Q2 2011 release.

I have to say, I was expecting something very different to anything I’ve ever played before, and it seemed that the classes we played (and the way their talent specializations worked for the demo), it was like playing a reskinned World of Warcraft. Sure in the released game you’ll get to customize your characters in tons of different ways, but for this demo I left wanting to have felt impressed by something new to the MMO genre and the demo didn’t live up to my “I-love-innovation” expectation.

Bioware may have a real winner in their first foray into MMOs.

It’s very pretty, but it’s just not my game. DC Universe Online might’ve tricked me into feeling like a superhero most of the time so that I could ignore the fact that it was an MMO at heart, but Old Republic is comfortable being a traditional MMO, so it doesn’t bother trying to trick me and it expects me to know how to handle cool downs.

Lastly, the landscapes and environment of SWTOR are extremely well-done, and look very solid— we noticed few, if any, instances of the old foot-sinking-through-the-ground-surface blips that often plague MMOs. The foliage looked incredible, and mobs were very detailed, particularly the lolloping Skinflayers.