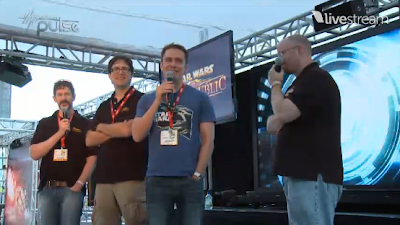 Yesterday BioWare had a live Q&A with Stephen Reid, James Ohlen, Dallas Dickinson and Rich Vogel. unfortunately I was sleeping like a baby while it was on, but WeekendJedi and SoMuchMass has made sure the full Q&A is now on Youtube. Here are the highlights ( Thanks to Ask a Jedi):