BioWare had a Community Cantina gathering in New York last night, were new game information was released. As always attendance was gifted with a flash drive containing images of upcoming stuff. Items of interest includes a new zaldrate mount and new customization kits for Blizz.

The nights discussions also had some items of interest:

As soon as someone uploads the full recording of the QA, we will post the link to it here. Below are the images from the flash Drive: 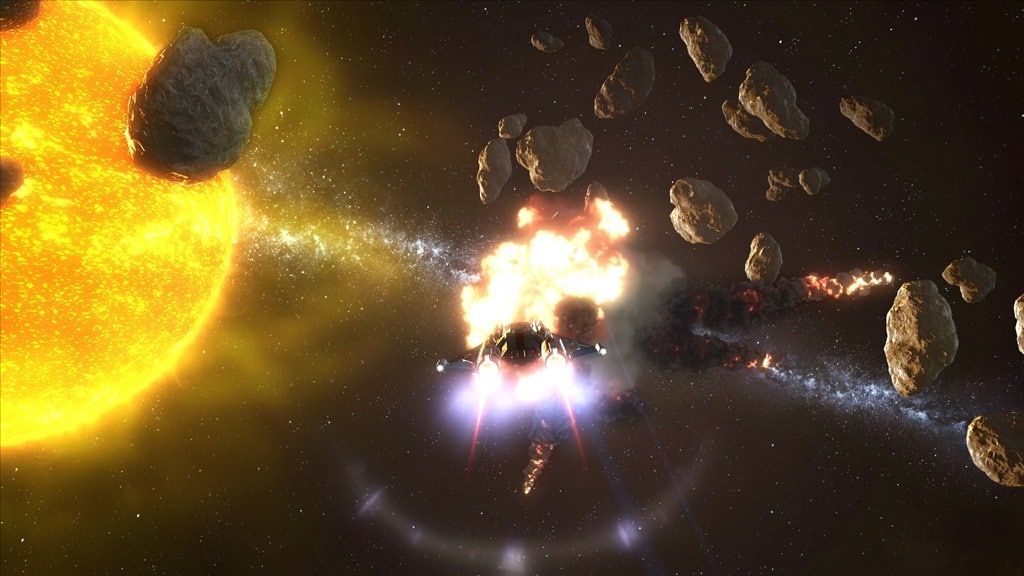 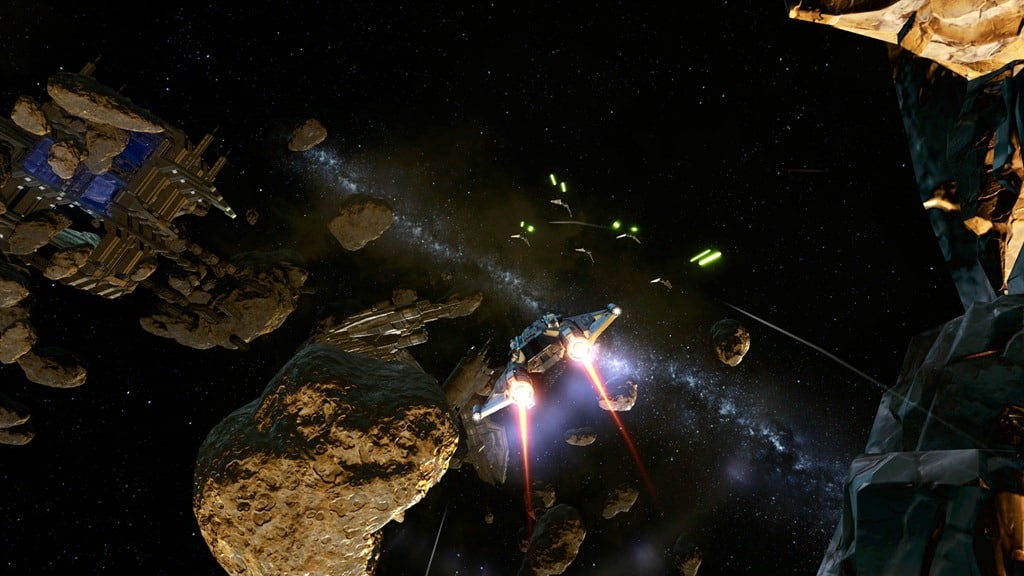 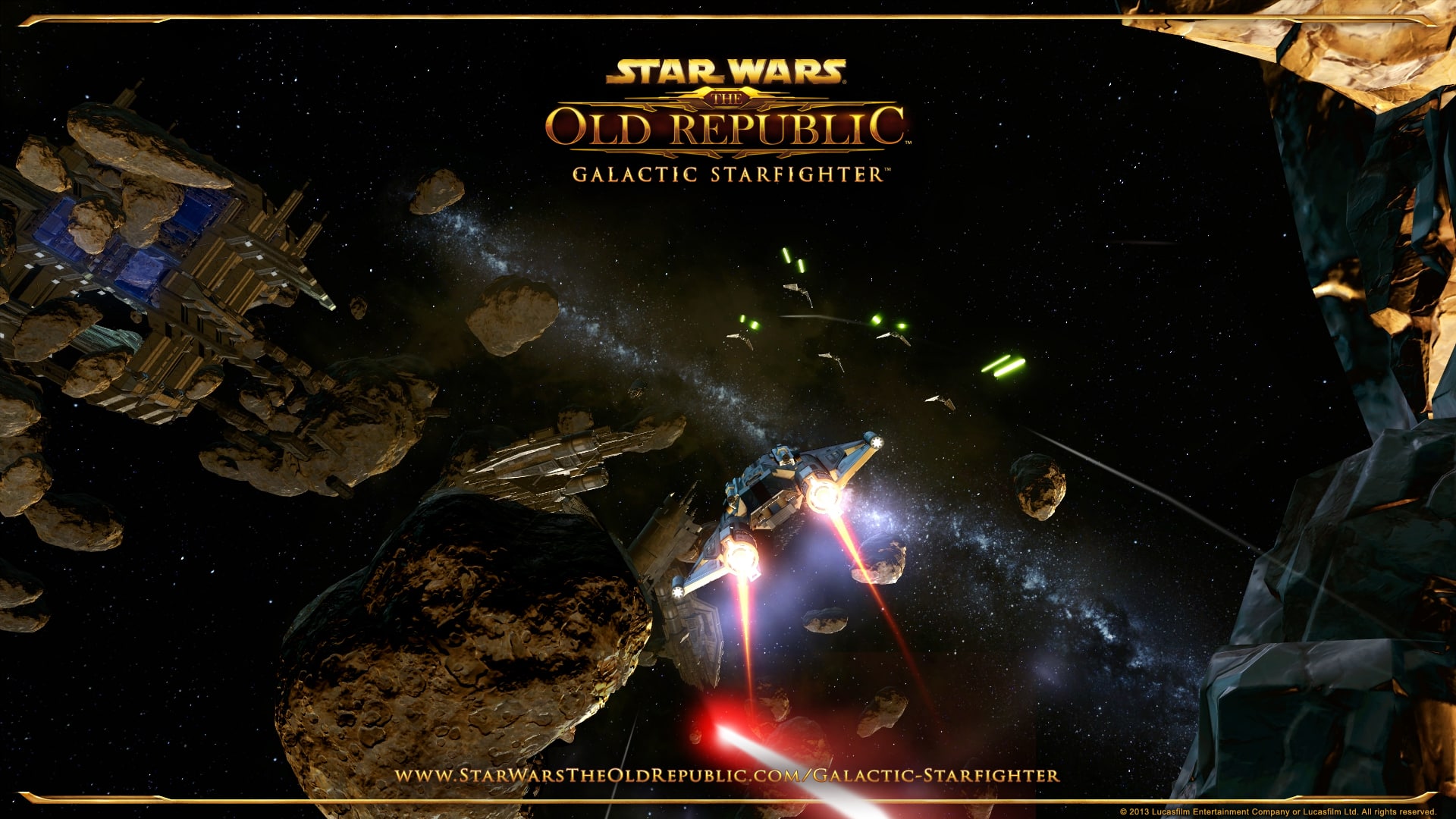 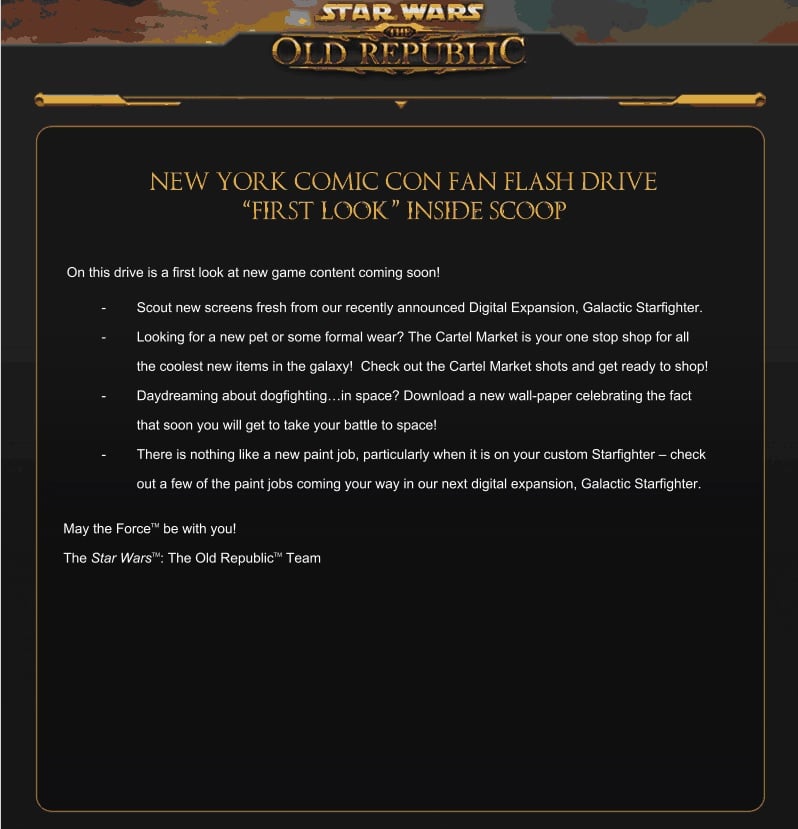