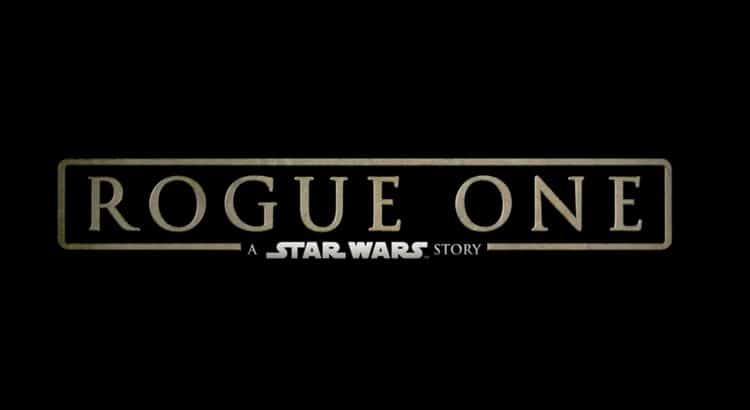 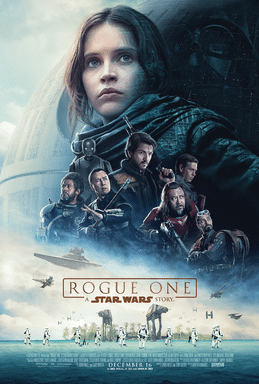 Rogue One: A Star Wars Story comes out next month!

Now that we’ve passed Halloween and flipped our calendars to November, we can officially say that. For the second year running, a brand-new Star Wars movie is headed our way in December, and it’s safe to say that fans of the franchise are eagerly anticipating the release. And the latest trailer showed off broad, beautiful glimpses of a film that looks like far more than some flimsy side project. This should definitely be thought of as a full-fledged Star Wars movie, even if it’s not part of the core series.

And if that’s the case, we all have some questions! It would take many, many pages to cover some of the speculation going on about what Rogue One will bring us and what it will mean for the greater Star Wars universe. But to sum up some fun speculation, here are five key questions we can’t wait to see answered.

1. Will We See Links To Episode VII?

We’ve been told that Rogue One is pretty firmly a standalone project, and not one that will tie into the future of the series. However, fans simply have a hard time accepting that. Cinemablend did a nice write-up of four fan theories not just in general about Rogue One but about how it may address mysteries related to Episode VIII (and VII). These theories included the idea that Mads Mikkelsen’s Galen Erson may in fact be Max Von Sydow’s mysterious Lor San Tekka from The Force Awakens, that Felicity Jones’s Jyn Erso is related to Rey, and more. It will be fascinating to see if we do in fact get any clear links to The Force Awakens or Episode VII.

We know Darth Vader will appear in this film, but there aren’t expected to be any Jedi in key roles—so will we actually see the Force in action? Most speculation seems to be leaning toward no, but it’s worth remembering just how crucial the Force, particularly the wielding of lightsabers, is to this franchise. For reference, Lottoland posted an article about some of the most expensive movie memorabilia in history and claimed Luke Skywalker’s original weapon sold for $240,000 at auction. And quite simply put: hat sum is staggering! It may be the best characterization out there of just how iconic the lightsaber—and the Force that allows people to wield it expertly—really is. Don’t blindly assume that the studio won’t inject a bit of Force action for this reason.

3. Will We Learn Why The Death Star Is Vulnerable?

One of the silliest things in the Star Wars films—something that’s commonly mocked among fans, in fact—is the bizarre vulnerability of the Death Star. In A New Hope, we’re basically asked to accept that a nearly all-powerful empire built the universe’s deadliest weapon and randomly left a tiny patch of it exposed. That patch is then destroyed by weapons from an X-Wing, a pretty puny vessel compared to the Death Star. We know that Rogue One is about the Rebels’ quest to obtain the specific Death Star plans and thus recognize this vulnerability. However, will we actually learn why the vulnerability exists in the first place?

4. Did The Death Star Destroy Another Planet?

We all remember when the Death Star destroyed Princess Leia’s home planet of Alderaan. It appeared at the time to be the first display of the weaponized space station’s devastating power. However, Digital Spy posted another list of questions about the possibilities of Rogue One, and made the interesting note that the trailer hints at more planetary destruction. There’s talk in the trailer of a “major weapons test,” and there’s a scene that might be viewed as a Rebel ship escaping an exploding planet. It would be pretty interesting to learn that the Death Star had pulled off its horrific Alderaan stunt before—and makes you think of just how many times it did so.

Finally there’s the question we always seem to ask when a new Star Wars project rolls around: is someone we believe to be good actually bad? We knew it would happen with Anakin, so that doesn’t really count. Many believed it would happen with Luke (as in, he’d be Kylo Ren), and that of course proved to be nonsense. But could it happen with Jyn Erso, the mysterious protagonist for Rogue One? There’s a shot in the trailer in which she appears to be wearing dark Imperial armor, and some even specifically believe she’ll ultimately become Captain Phasma, who we met in The Force Awakens. That specific theory seems like a bit of a reach, but there are some clear indications that Jyn Erso will flirt with the dark side.