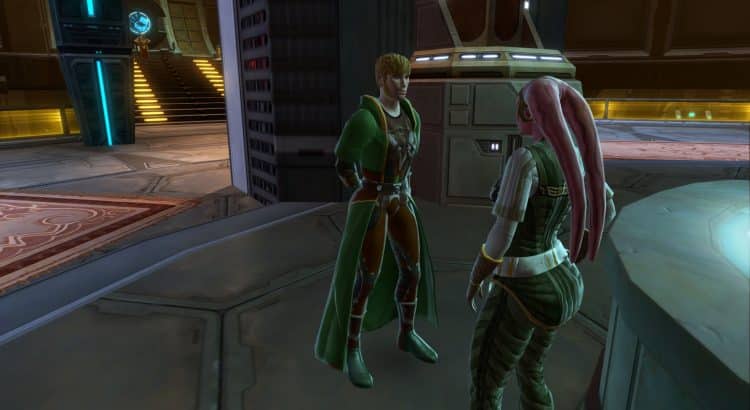 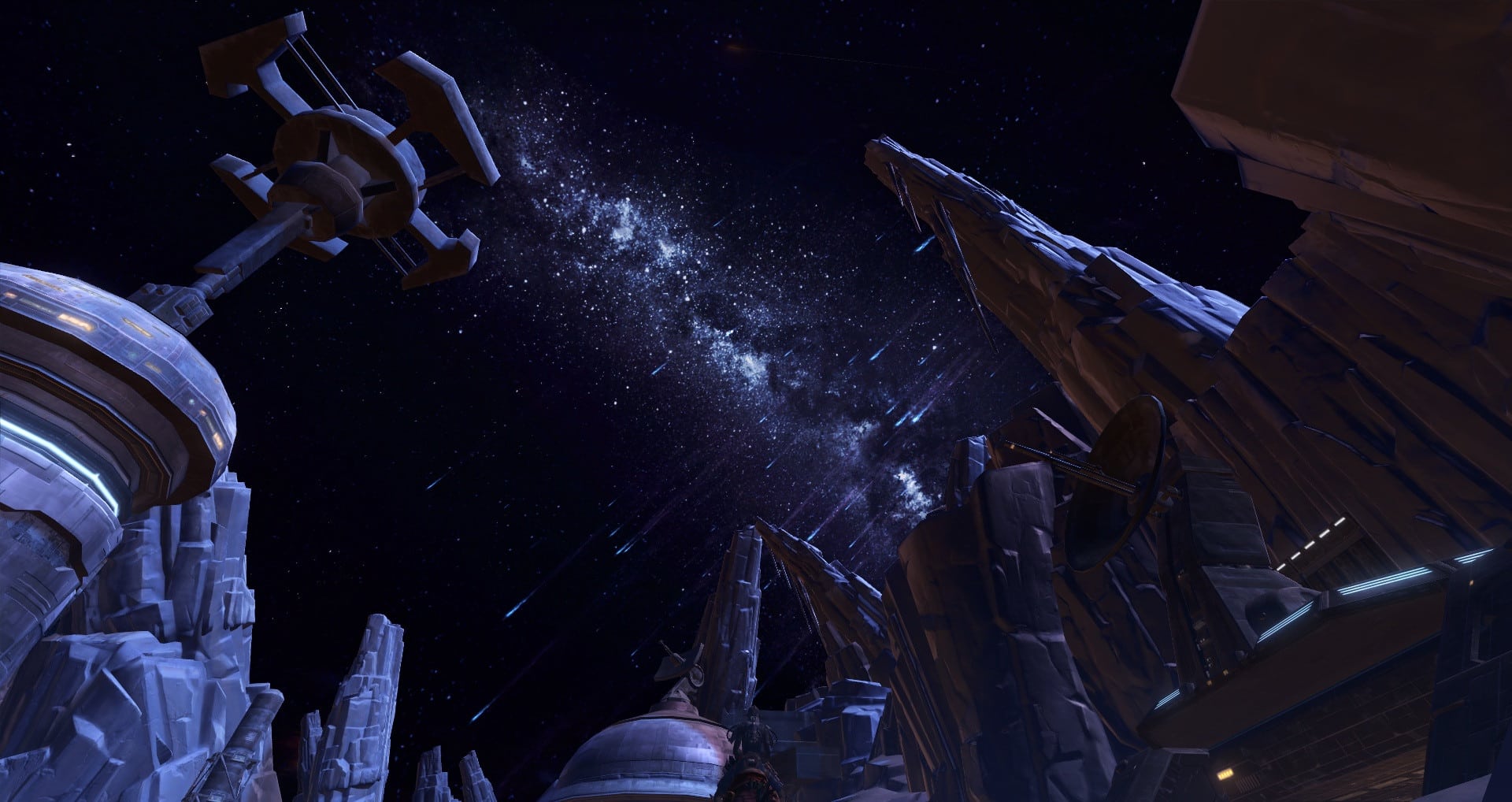 A new update has been applied to the PTS. You can find the new notes below, and they will be merged into the existing Patch Notes.

Soovada (“Spoils of War” in Huttese) is an annual celebration of total extravagance in Hutt culture, originally celebrated in the summer season of Varl after successful military campaigns. Rival clans compete to prove their superior wealth, attempting to sponsor the most parties, pit fights, bounties, gambling, and every other public display of fortune and excess imaginable.

Popularized among outside cultures during visits to Nar Shaddaa, this exuberant holiday is now celebrated on hundreds of worlds across the galaxy, where it’s simply known by its Huttese name; any connection to ancient wartime looting is largely ignored.

New Event: Festival of Splendor! Players can try their hand at Smuggler’s Luck and Kingpin’s Bounty slot machines on Nar Shaddaa for exclusive rewards. The nightlife begins on Republic and Imperial Fleets with intriguing advertisements for the Club Vertica and Star Cluster Casinos.