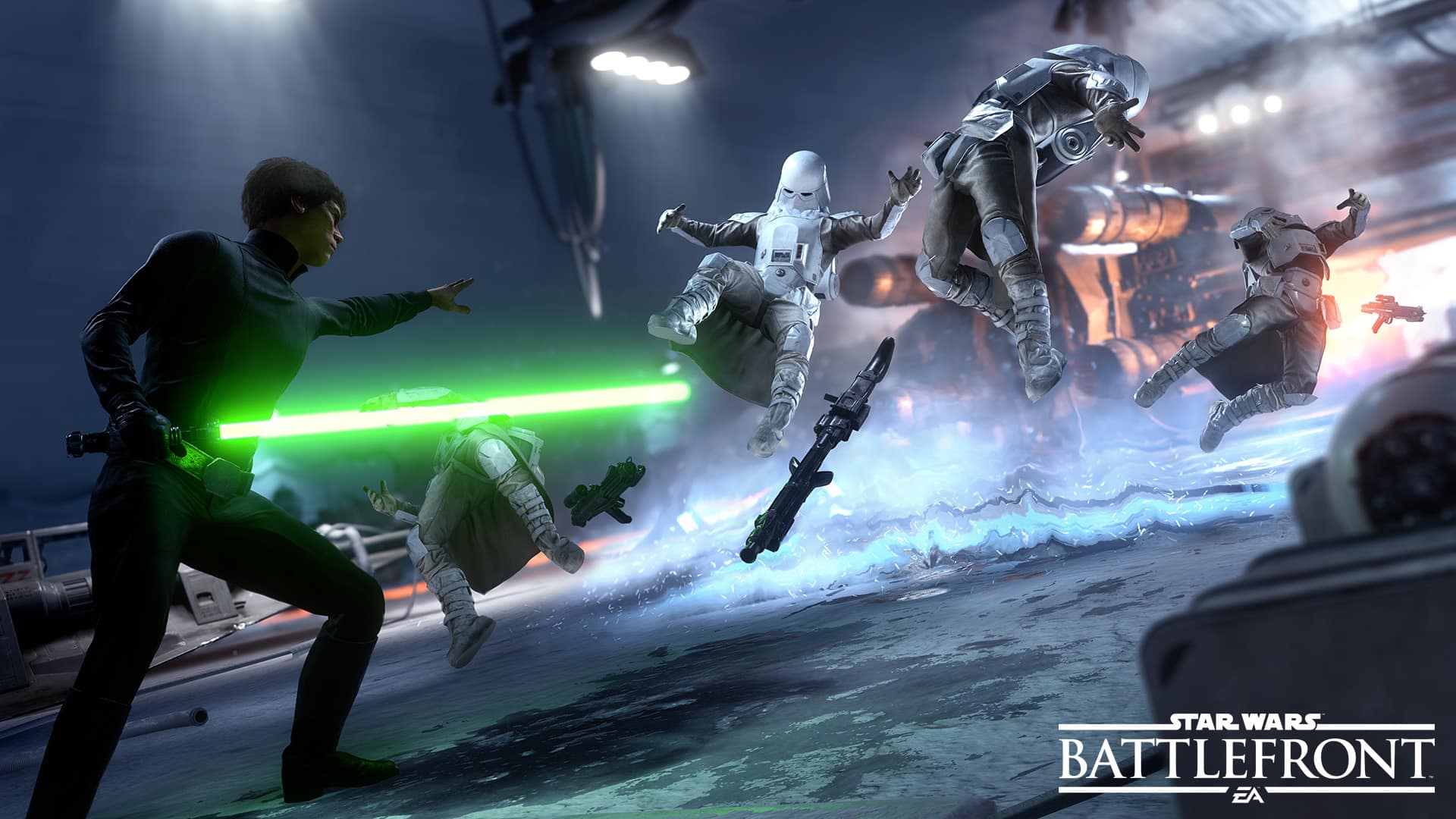 EA announced that they were prepared to delay Star Wars: Battlefront past November if something was to go wrong during the games launch, said COO Peter Moore.

“We’d have no compunction, no hesitation that if something went wrong with Battlefront, if it wasn’t right, we would just push it.”