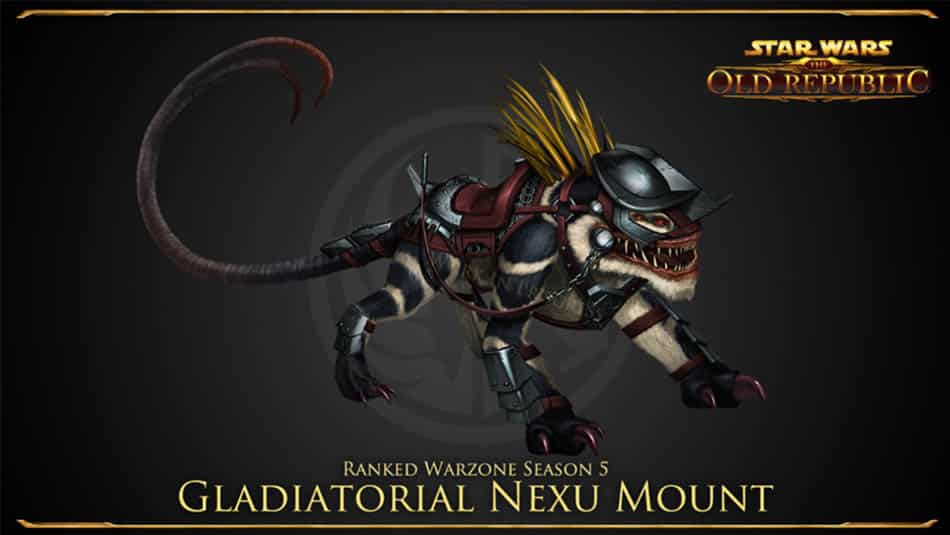 Players who accidentally received the Season 5 Nexu will be able to keep them. BioWare Bioware is planning to add something exclusive for gold tier in patch 3.3.1. though.

Good news! We have granted Nexu to all of the remaining Gold tier characters who had not yet received it. If you were missing the Nexu, we isolated the issue to characters who had transferred or changed their names during the course of the season.
I know there are questions about what will happen now, so here’s our current plans:

Thank you all for your patience as we worked through getting this resolved. We know this was frustrating so we have changed internal processes to help prevent this type of situation in the future.