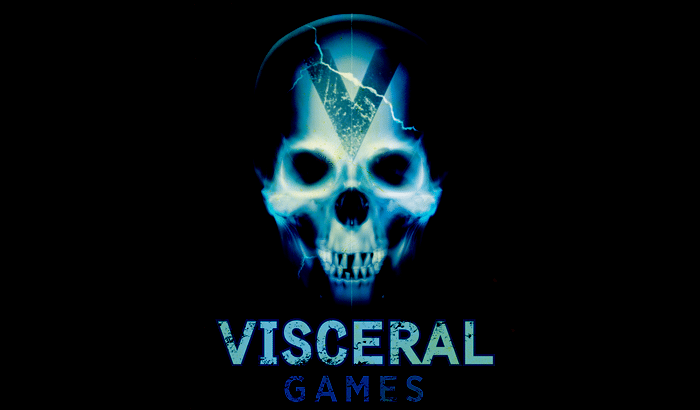 Shut up and take my money! It’s all but confirmed at this point but it would seem the world is getting another Star Wars game (squee!) In a job listing for a senior game designer posted through EA developer Visceral Games, more information has been revealed about the next title and we’re excited. Leading up the project we have Ubisoft producer Jade Raymond and Uncharted writer Amy Hennig.

From the job listing:

If that doesn’t get you excited, we don’t know what will. Basically, the job description confirms that this will be an open world action RPG. With a great team behind the project and an awesome idea in mind, we’re getting pumped at the potential of this one. Of course, we’ve learned the hard way not to get too excited, especially when a game is still this early in the design and production phase, but it’s still great news to know they want to work on a Star Wars RPG.

With Star Wars Battlefront selling like hotcakes in the digital sphere, and everyone including the President of the United States getting excited about seeing The Force Awakens, we can see the phenomenon that is the Star Wars franchise is still going strong. While this means even those who never cared for Star Wars before will suddenly be acting like super fans, it’s also good news for the long term, true fans because it means we’ll get to see more Star Wars stuff and hopefully, more great Star Wars games.

So what do you think? Would you be excited for a Star Wars open world RPG?