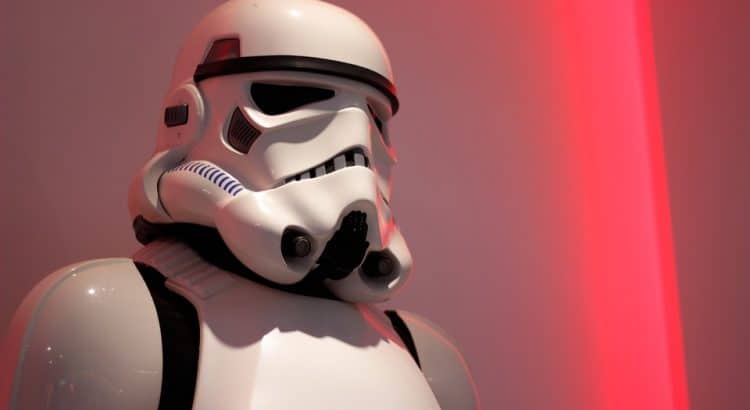 Currency, like religion, is a keystone element of any empire but one frequently overlooked in fantasy and science fiction; after all, slapping a new name on a gold coin is the perfect foil to spending hours working out the macro economics of something truly unique. Star Wars got it right, building its universe around the Galactic Credit Standard, a card-based digital currency forged on the Sojourn moon, and one whose value is at the mercy of war.

Of course, there are plenty of other currencies in the Star Wars universe, Drallish crowns and the Tatooine druggat to name just two, with many of them arising as a reaction to the Clone Wars and the Battle of Endor. In the former case, a lack of trust in the Credit created tens of different currencies; in that, the post-Endor galactic economy has parallels with real-world “cryptocurrency” like Bitcoin, a type of money increasingly used to “hedge” against inflation.

Bitcoin enjoys links to the science fiction universe through its extensive use by brands like bitcasino.io, which adopted the currency at the expense of the dollar, and now carries the outer space-themed slot Stellar Stones as well as Sweet Robots, a game that features droids of the same character as BB8 and R2-D2. Bitcoin offers low transaction fees, immediate deposits and withdrawals, and, unlike George Lucas’ currencies, worldwide acceptance.

In many ways, Bitcoin is comparable to starship material thorilide – it’s actually mined. The cryptocurrency is unique in economics in allowing its advocates to contribute to the upkeep of the currency and receive small monetary rewards in return, a process known as mining. Using software like guiminer to join mining “pools”, groups of like-minded people, miners, help verify and record Bitcoin transactions in an immutable format. 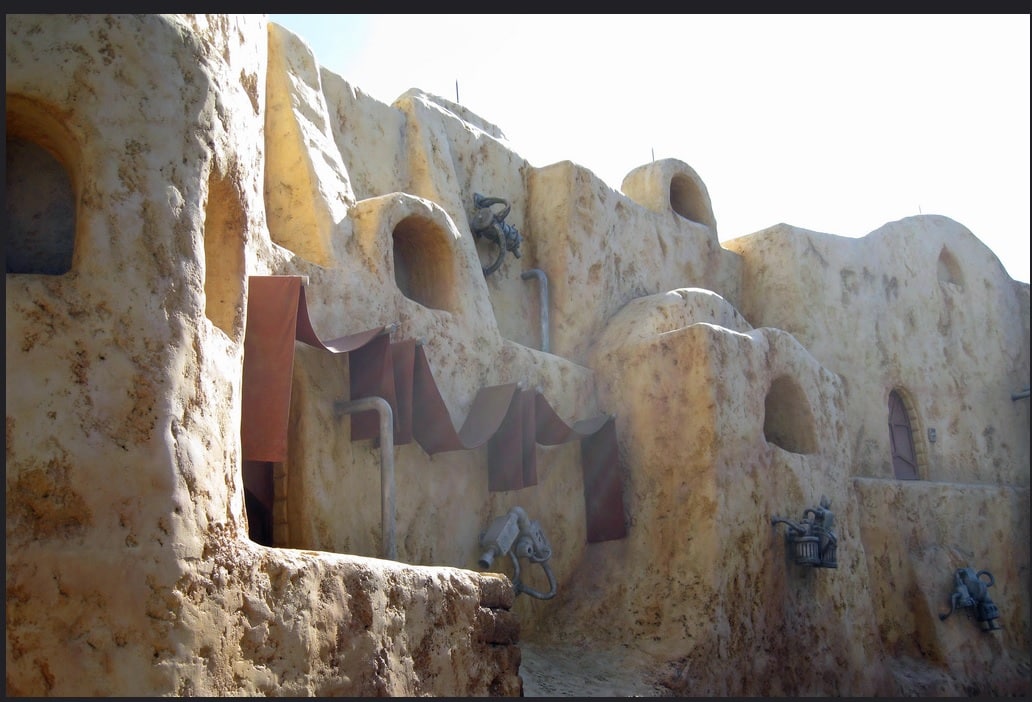 The Galactic Credit Standard (or “Republic Dataries”) goes through a number of different guises during the Star Wars canon, becoming the Imperial Credit under Emperor Palpatine, for example. The token is remarkably fleshed-out for a fictional currency; backed by the InterGalactic Banking Clan, a guild that also operates a currency exchange, the Credit has 15 different denominations, from 0.1 – a “decicred” – to 5000.

The book, The Making of Star Wars, features a transcript of a 1977 interview with George Lucas in which the director offers an insight into the Galactic Credit Standard or “coin of the Galactic Realm”, a supposedly unforgeable (“foolproof”) coin made from crystal and minted only in the Empire. Much like gold, the crystal token may serve the role of collateral, especially given the currency’s usual appearance as a credit card-like chip.

Finally, metal coins abound in the Star Wars universe too. The currency used by the Hutt, for instance, the golden peggat, is broken down into wupiupi and truguts, with sixty-four wupiupi and four truguts in a peggat. The primary token of Tatooine and other places in the Outer Rim Territories, a single peggat coin was worth up to 40 Galactic Credits around the time of the Clone Wars, when the Republic was fading.