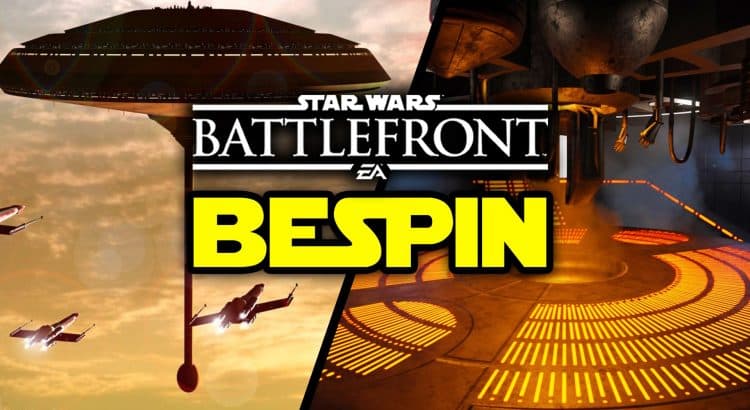 In January, EA DICE have set up a roadmap for their Star Wars: Battlefront DLC strategy, a roadmap through which they aimed to deliver new and exciting content to the game oft-criticized for its shallowness, in a way that would keep existing players engaged while hopefully drawing in new crowds. The first DLC, Outer Rim, has already landed, and if the way it was delivered is any indication – and it most probably should be – the second DLC, Bespin, will see a two-stage release as well. Outer Rim landed for season pass holders on March 22, while everyone else could pick it up on April 5. Now then, with Bespin, we do not yet know of any specific release date(s), but there’s plenty of speculation out there, and the devs have dropped a number of clues in this respect too. Season pass holders will obviously get a fortnight of early access again, which means they’ll probably get their hands on the new content towards the end of June. The rest of the players will then follow towards the middle part of July.

According to some of the theories out there, a June 28 release for season pass holders would not be unreasonable, followed by a July 12 release for the rest of us. The actual announcements regarding the Bespin release dates will likely be made on June 12, at EA Play, in LA, which would indeed be the perfect stage for it.

It is already clear that Bespin will add four new maps and a brand new game-mode and that it will be focused on Cloud City. AT-AT action will be part of it, together with Fighter Squadron aerial combat and players will get to spend time in the carbonite chamber too. As far as the new heroes are concerned, we’ll see Lando Calrissian and bounty hunter Dengar added to the mix.

All details concerning Bespin’s content will be confirmed by EA later this month.