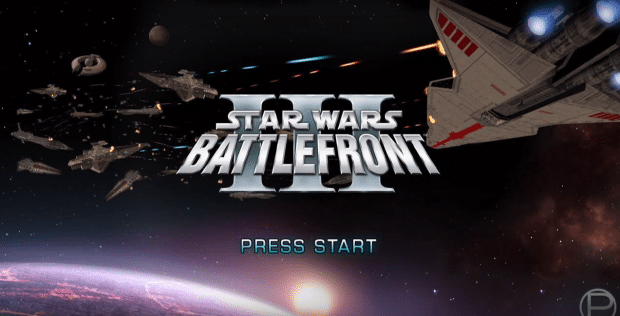 Sadly, there was a battlefront game that was never meant to be: Battlefront 3. Star Wars Battlefront is an action shooter video game developed by EA DICE, with additional work from Criterion Games, and published by Electronic Arts. Battlefront 3 was the game that we never got. Details and salvaged footage from Free Radical’s Star Wars Battlefront 3 can now be found online. The same game was once in alpha at TimeSplitters development studio, but cancelled. Eventually DICE picked it up and rebooted it, but without any of the original ideas. A Battlefront 3 campaign was going to see twin clones on a mission to boost the Galactic Republic.

GVMERS has a video about this cancelled game in their attempt to keep chat about the ill-fated game alive. So go ahead and watch the video and then leave them a comment to tell them what you think.