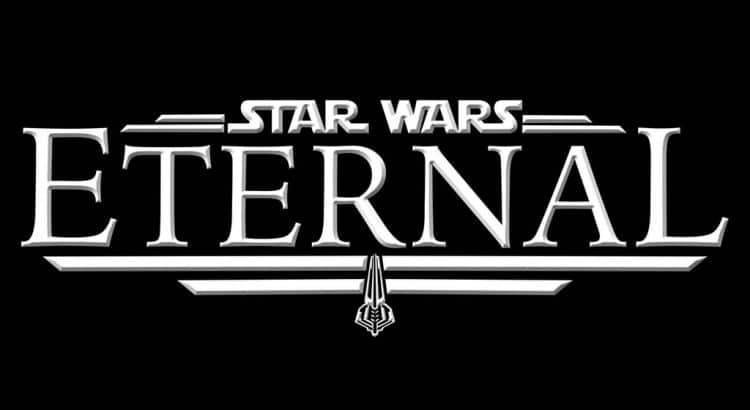 Eternal is an ambitious Star Wars fanfilm project based in Bristol and run by students passionate about Star Wars and Film-Making. Just like all projects of this nature, they need your help to make it happen. We’re really passionate about fan projects like this here because as fans ourselves, we know how much effort and care goes into these projects. We know just how much fans can care about the things they love and we know that some of the best Star Wars projects are fan made projects. This is why we want to tell you about Eternal and how you can help if you choose to do so.

5000 years before the events of Death Stars and Skywalkers, there was the Eternal Empire: a great dominion, led by a fractured family, that conquered both Jedi and Sith alike. Eternal is a Star Wars fan film dedicated to telling the story of that family.

The mythology of the Eternal Empire and the time before what most people know as Star Wars is something we find fascinating. There are so many great fan films out there, but as few of them tackled this source material, we took it upon ourselves to tell the story of the twisted family at the heart of this all-conquering Empire.

Senya Tirall, Knight and Empress of the Eternal Empire, has found her children alienated from her. Her husband’s, the immortal Emperor Valkorion, indifference only pushes them further away and when he locks one child away to contain their immense power, Senya can no longer stand to bear witness to such travesties and transfers to a regiment on the outer fringes of the galaxy. Years later, her children are aged and bitter and they cross paths with their mother once more.

There are different donor levels, as is typical of Kickstarter campaigns. You can choose a pledge level that appeals to you or choose to pledge without a reward for any amount you want. You can go to their Kickstarter page to learn more about the project, the team behind it, their goals, and other ways you can help. Stay tuned here and we will also update you as the project moves along. Here’s hoping we see it fully funded!