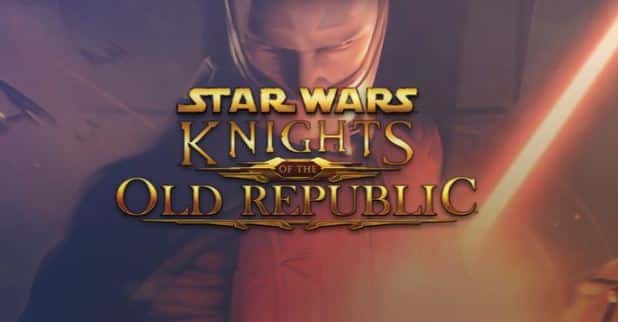 There are few Star Wars games (if any) acclaimed as high as KOTOR. Knights of the Old Republic is a huge favorite in the Star Wars gaming scene and for good reason. It was an excellent game, beautifully designed, with a wonderful story. Players have been wanting a new KOTOR game for a long time now. We hear of a rumor that says BioWare might actually be working on exactly that!

The rumor originates with gaming journalist Liam Robertson, who discussed the topic recently on his Patreon page. He doesn’t cite his sources which makes this hearsay but it’s an interesting enough rumor that we’ll go ahead and pass it on to you. Again, this is JUST rumor at this point and we can’t do more than speculate but with how much everyone wants to see a new KOTOR game, it can be fun to speculate that this rumor is true.

Here’s what he said:

“I’ve learned now that [BioWare Austin is] pretty much now exclusively working on Star Wars games and they’re going to be doing that for the indefinite future,” he said during a podcast segment. “What they’re currently working on right now—and I have this on good authority—is a sort of remake/revival of Knights of the Old Republic. I don’t know when this is set to come out, but it has been in development for a little while now.”

We’ll keep an eye on it and as soon as something new develops, we’ll try to be the first to bring it to you. What do you think – would you want a KOTOR reboot?