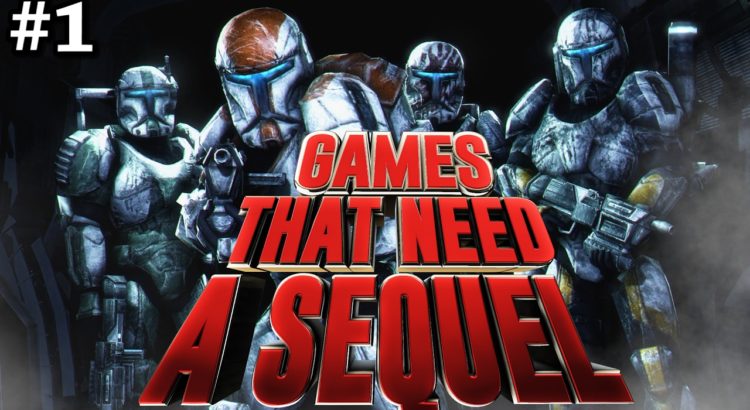 Have you ever fallen in love with a game that needs a true sequel? Oh, it can feel like heartache and heartbreak to want more of your beloved game, but there is no more to be had. So sad. 🙁

In this video The Act Man takes a look at one such game.

I gotta say, I agree! This game is awesome. And for being released in 2005, it was way ahead of its time. Unfortunately, the sequel was cancelled before the game was even released.

This video goes into the background on that and explains what happened and why the planned sequel was cancelled. The reasoning is kind of up there with the same reasons why some of our other Star Wars games have been cancelled.

Maybe we can get a sequel one day, as all fans of this game can agree that it deserves one.

Also, it ended on a cliffhanger… Not just any cliffhanger, either. It was an emotionally-driven, heart-wrenching cliffhanger. We NEED to know what happened!

Would you like to see a sequel to Republic Commando?

Republic Commando is available on amazon