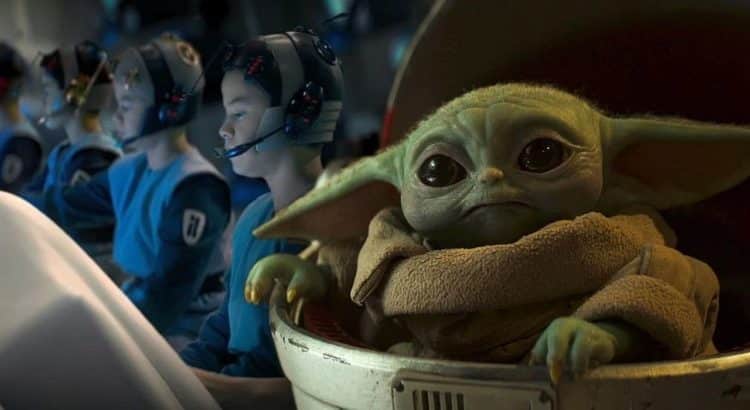 It’s more than apparent that the real star of The Mandalorian is The Child, or “baby Yoda”, as he has been dubbed by the public. The Child has a very integral role in the storyline of The Mandalorian when the main character is sent to retrieve him, but then becomes suspicious of what they plan to do with him.

A new Star Wars book provides more evidence that the Empire was trying to clone Baby Yoda, which was hinted at in Season One of the show. A new, franchise companion guide, aptly titled The Star Wars Book, now lends even more credence to the “Baby Yoda” clone theory.

The new Star Wars Book is just one of several hitting the shelves this month. (Another, Star Wars: Fascinating Facts, has already revealed franchise secrets.) The Star Wars Book, however, shares in-universe details.

Of those is this line, “Rumors spread of Imperial attempts to create clones of unique species.”

We don’t know what species Yoda is, but we know he was unique.

Yoda and Yaddle were big mysteries in the prequels and original trilogies because it was never revealed where they came from or what their species was. Yoda is obviously the most well-known of the two, but we don’t actually know what he is.

Yaddle was a Force-sensitive female of the same species as Grand Master Yoda. She was a Jedi Master and member of the Jedi High Council during the last years of the Galactic Republic. She trained a Thisspiasian Padawan, Oppo Rancisis, who eventually joined Yaddle on the High Council by the time of the Invasion of Naboo.

What do we know about The Child so far?

Baby Yoda was born the same year as Anakin Skywalker, yet remained hidden until captured by the Mandaloria when he was hired by the Bounty Hunter Guild under contract from Imperial Remnants.

It has yet to be revealed what the Imperials wanted with Baby Yoda (but we did see that Dr. Pershing was planning to experiment on him). As a result, there have been many theories about what they wanted with The Child.

One top theory has been that they wanted to clone him. If his species is indeed rare, and he has such strong Force abilities, that would make sense.

Or maybe, he was already a clone of Yoda and he escaped and the Empire was trying to get him back.

Hopefully Season Two will unveil some more of the mystery and answer some questions for us. I know we’re all anxiously awaiting it!