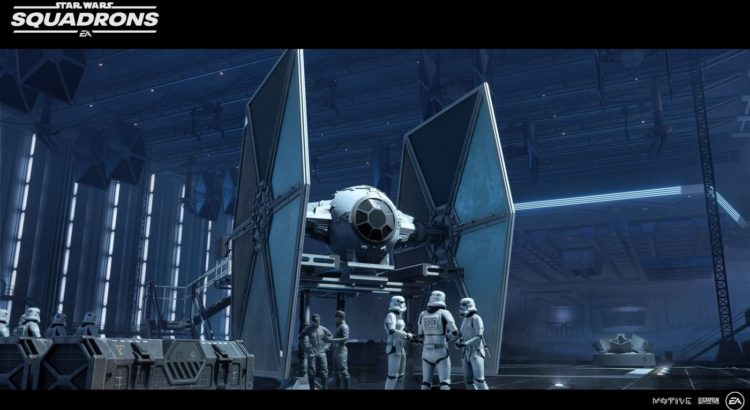 Star Wars Squadrons is here and the cinematics are awesome! Some are even saying that when combined, they’re better than some of what Disney is putting out these days. I absolutely love it when someone puts all the cinematics together like this to create one full length movie you can watch.

If you dig it, too, then you can check it out below. It’s a bit over 30 minutes long and not only is it very fun and interesting to watch, it also shows you a lot about what went into this game. Yes, these are the cutscenes but it gives you insights to the story and plot behind Squadrons, which I find really interesting whether you are currently playing the game or not.

Star Wars is an American epic space media franchise created by George Lucas, which began with the eponymous Star Wars A New Hope 1977 film and quickly became a worldwide pop-culture phenomenon. The franchise has been expanded into various films and other media.

The Star Wars franchise depicts the adventures of characters “A long time ago in a galaxy far, far away” in which humans and many species of aliens co-exist with droids. They may assist them in their daily routines and space travel between planets is common due to lightspeed hyperspace technology.

Check it out and let us know what you think.