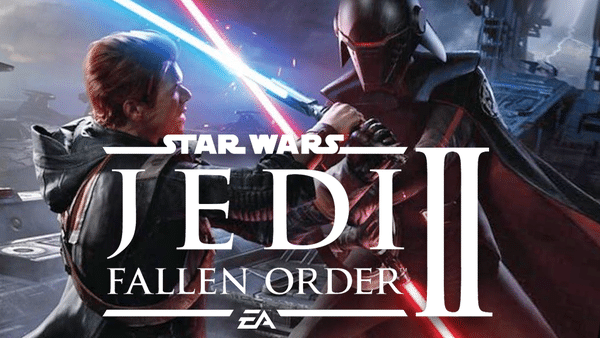 Released in 2019, “Star Wars Jedi: Fallen Order” has received widespread praise for its immersive gameplay, compelling storyline, and stunning graphics. Players take on the role of Cal Kestis, a former Jedi Padawan on the run from the Empire, as they explore a variety of planets and engage in lightsaber battles with a variety of enemies.

The game has garnered a devoted fan base for its challenging gameplay and engaging story, which takes place after the events of “Star Wars: Episode III – Revenge of the Sith” and follows Cal’s journey to rebuild the Jedi Order.

With the game now available for free, PlayStation users will have the opportunity to experience the adventure of “Star Wars Jedi: Fallen Order” without having to pay the full price. This is a great opportunity for fans of the franchise who may not have had the chance to play the game before, as well as for those who have been eagerly anticipating a chance to dive back into the world of Star Wars.

So mark your calendars, PlayStation users – “Star Wars Jedi: Fallen Order” will be available for free next month. Don’t miss out on this exciting opportunity to join Cal Kestis on his journey through the Star Wars universe.