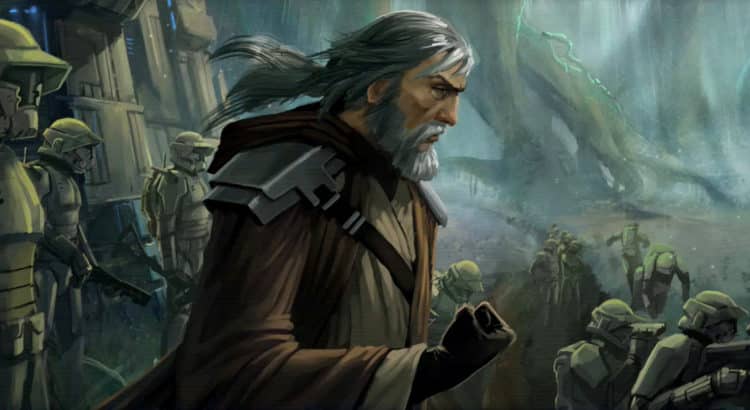 A new holorecord in the Jedi Archive captures a poignant moment in the Republic’s recent history. Master Gnost-Dural recounts the story of the battle of Bothawui—a battle in which the courage and sacrifice of Jedi and Republic forces scored a major victory against the Sith Empire.

BTC 18 – Nearly a decade after the return of the Sith Empire and the start of the Great War, the Empire had scored dozens of victories, establishing its dominance in the Outer Rim. As the Sith turned their forces toward the Mid Rim, however, the Republic prepared a bold surprise. When an Imperial squadron arrived to seize control of Bothawui, the entire Republic fleet was waiting. The fleet’s victory was celebrated across the galaxy, but the truly inspiring moment was yet to come. As the Republic fleet dispersed to defend other battlefronts, only a small force remained behind to face the Empire’s retribution. The Jedi and Republic troopers on Bothawui never had a chance of surviving the Imperial attack, but their courage and selflessness in the face of impossible odds won a victory far greater than that from any single battle. The heroic stand on Bothawui restored hope across the galaxy, and rallied the Republic’s forces to fight with renewed courage.