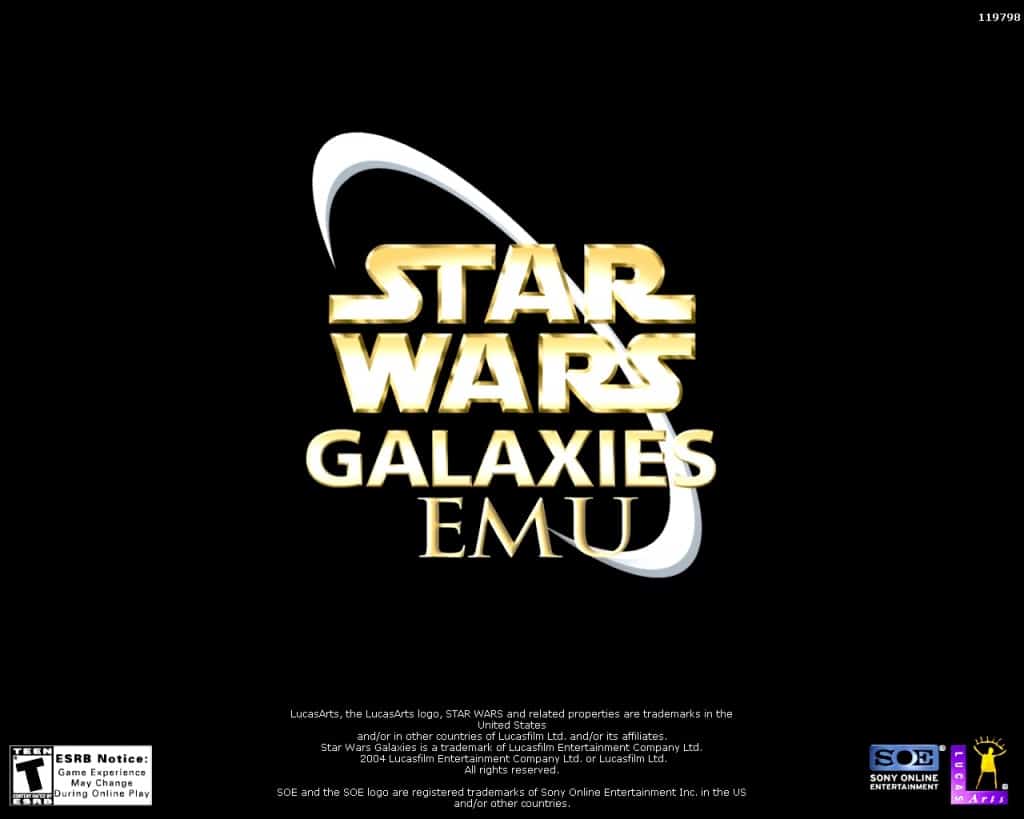 Are you a Star Wars Galaxies fan who was sad to see the game go? Well, you’re not alone- which you probably know already- and there are actually many communities devoted to doing more with the game and making it live on in more than just our memories.

If you want to learn more, just head on over to their website where they explain what they are all about:

SWGEmu is an acronym/abbreviation for Star Wars Galaxies Emulator.

And here is a video to let you see a bit more.

This is a Let’s Play of the game Star Wars Galaxies Emulator brought to you by a fantastic group of SWG fans. SWG being played in this series are based on Pre-Combat Upgrade and is the true SWG that any original fans will love and remember.

In this episode I start my new character Rinok which I will be grinding towards Teras Kasi Master first as I believe it to be the most efficient class in the early stages of the game prior to high level buffs/armor/weapons are available. And let’s be honest..meditate/powerboost are the most usefull skills in the game. But first.. kill Peko Peko’s in Naboo for that tasty wooly hide with OQ997 SR600 for armorsmiths.