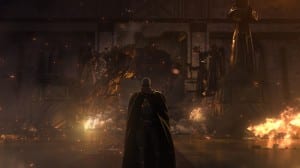 Last week we introduced Star Wars Expanded Universe expert, Jensaarai1 and featured Episode 7 of his Versus Series, Darth Malgus Versus Count Dooku. Coincidentally and almost magically as if the Force itself was involved, Jensaari1 releases his first Versus episode for 2013, episode 11, that very night – 41 minutes of calculated lightsaber dueling Sith/Jedi analysis! He uses Darth Malgus once again. This time he pits Malgus against former Jedi Master turned Sith, Sora Bulq of the Clone Wars era! 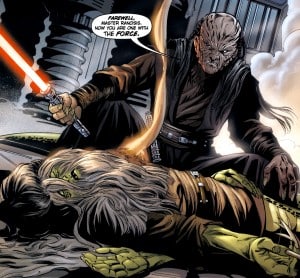 Both are power houses. Who will win? Only Jensaarai1, the Nerd-Rage Ranter knows! 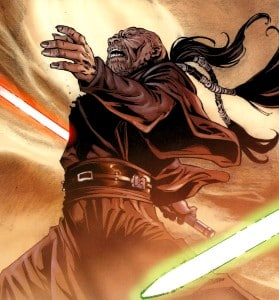 Feel free to share your opinion on this battle. Did you disagree or agree with his conclusion? Why or why not? 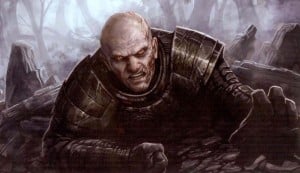 If the force permits, I hope to see more of Jensaarai’s “Versus Series” featuring more legends from SWTOR and even its predecessor, KOTOR. When he does, you will be sure to find out about it, here on SWTORStategies!