One of the most rewarding experiences of running a guild deals with recruiting new members. It gives you the opportunity to capture the pulse of the SWToR community by talking to other players who just happened to see your recruiting message in general chat, explore what they’re looking for, and see how their requirements change over the course of time. Most chat sessions tend to be typical, others interesting while others thought provoking.

Before server mergers occurred, new players were scarce and you would always come across people who found their way in the server (Axial Park in Alpha Strike Force’s case) either by mistake or because they left their guild. After the server mergers, every new recruit was essentially a refugee from another server or a returning player who just happened to hear that things were getting better in SWToR and decided to give the game another shot. (As a side a topic – from my experience we tend see a lot of returning players recently.) 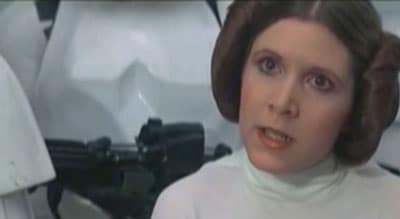 One of the relatively frequent requests I get when recruiting new members deals with the lack of drama. I always chuckle when I hear that… Don’t get me wrong – I really don’t think it’s an extremely demanding request but looking things from a greater perspective, guild drama is always present at some form or level of intensity. We’re surrounded by drama after all- whether that’s within our family, our work environment, school or any form of social interaction. A gaming environment is no exception and internet gaming drama tends to manifest itself in the most extreme form since (some) feel that they’re not bound by the same social norms we abide to during our everyday lives. Hiding behind the veil of anonymity our characters offer us is rather convenient.

So what can a guild leader do to eliminate the occurrence of drama?

One solution is restricting recruitment to specific types of players in order to minimize occurrence of having too much diversity that might lead to drama. Guilds will impose restrictions on level of experience, age, toon class or even conduct. While this method is great for level-setting everyone with the expectations of the guild, it’s not sufficient for minimizing the occurrence of tense situations. For example, an experienced raider with the right gear might get recruited in a hardcore raiding guild but if he/she doesn’t get picked for raids frequently then -you guessed it…. drama takes place. Restricting membership works but at the end of the day – anyone can act or say whatever he/she feels like just to get into a guild. 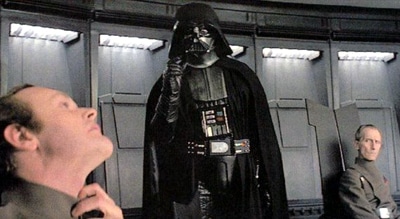 Vader’s way of dealing with drama!

The next “line of defense” is to place recently joined guild members in some sort of probation just so the guild can evaluate whether they’re a good fit with the overall guild culture. This is a great method for understanding what new members like/dislike and in-general what makes them “tick”. When dealing with small numbers of new recruits this works great! On the other hand though when you have a constant influx of new people joining it turns out to be an administrative nightmare for guild leaders.  On top of that, the main disadvantage when using this method is the lack of uniform criteria or evaluation criteria all together. What are new recruits being evaluated against? Is it their character and their ability to play along well with the rest of the guild? Or is it their toon’s level of gear? Maybe it’s a judgment call of the guild master… but that doesn’t always ensure fairness and equal evaluation for all new recruits.

Last step is set a strict set of rules that will hopefully eliminate any issues further down the road. While in theory this might work, experience will show you otherwise. Members will often find out about guild rules when they brake them. That’s normally after guild leadership team has done its best to communicate expectations to them.

So what can a guild leader REALLY do to eliminate the occurrence of drama?

Last month, we talked about the value of picking the right leaders to share the load of carrying the guild forward during the good times but also the challenging times. We mentioned that it’s important to have leaders capable of dealing not only with the regular and mundane tasks but most importantly with the unexpected changes that will inevitably occur. 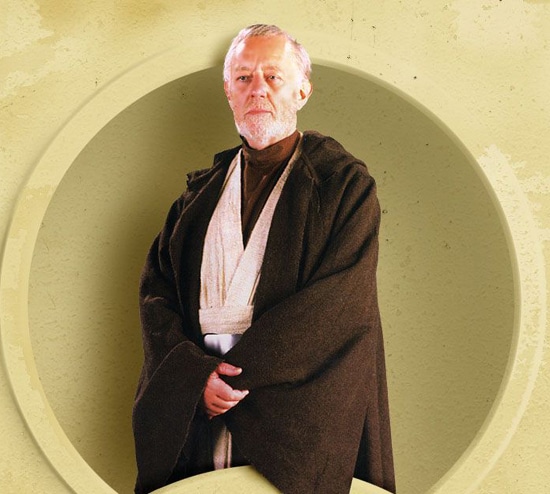 The perfect leader? Calm, composed and with a few Jedi mind tricks up his sleeve!

That’s why it’s important to have leaders in place who are mature enough to deal with the occurrence of drama. So really the last and most effective method of handling drama is the most difficult one… Dealing and working through it! Nobody wants to deal with drama – for many people playing video games is a way to relax and forget the drama of real life.  The last thing they want to do is having to deal with situations like these. At the same time, guild leadership is all about making the difficult decisions. Dealing with drama right away is the most effective way of making sure that everyone is on the same page. Letting issues linger can fuel greater issues while not dealing with issues compromises leadership effectiveness.

Even though a lot of guilds have tons of rules in place to deal indirectly with drama (like the ones mentioned above), fewer have an established way of directly dealing with it. Ideally, a guild leader will investigate the issue, consult with  peers and get a second opinion on the issue. He/she will then talk with the people involved and make a decision while communicating the rationale of the decision to all. It’s important to let everyone know about decisions taken and why these are taken.

Sounds like a lot of work? Welcome to guild leadership!

Until next month – Elrik checking out!